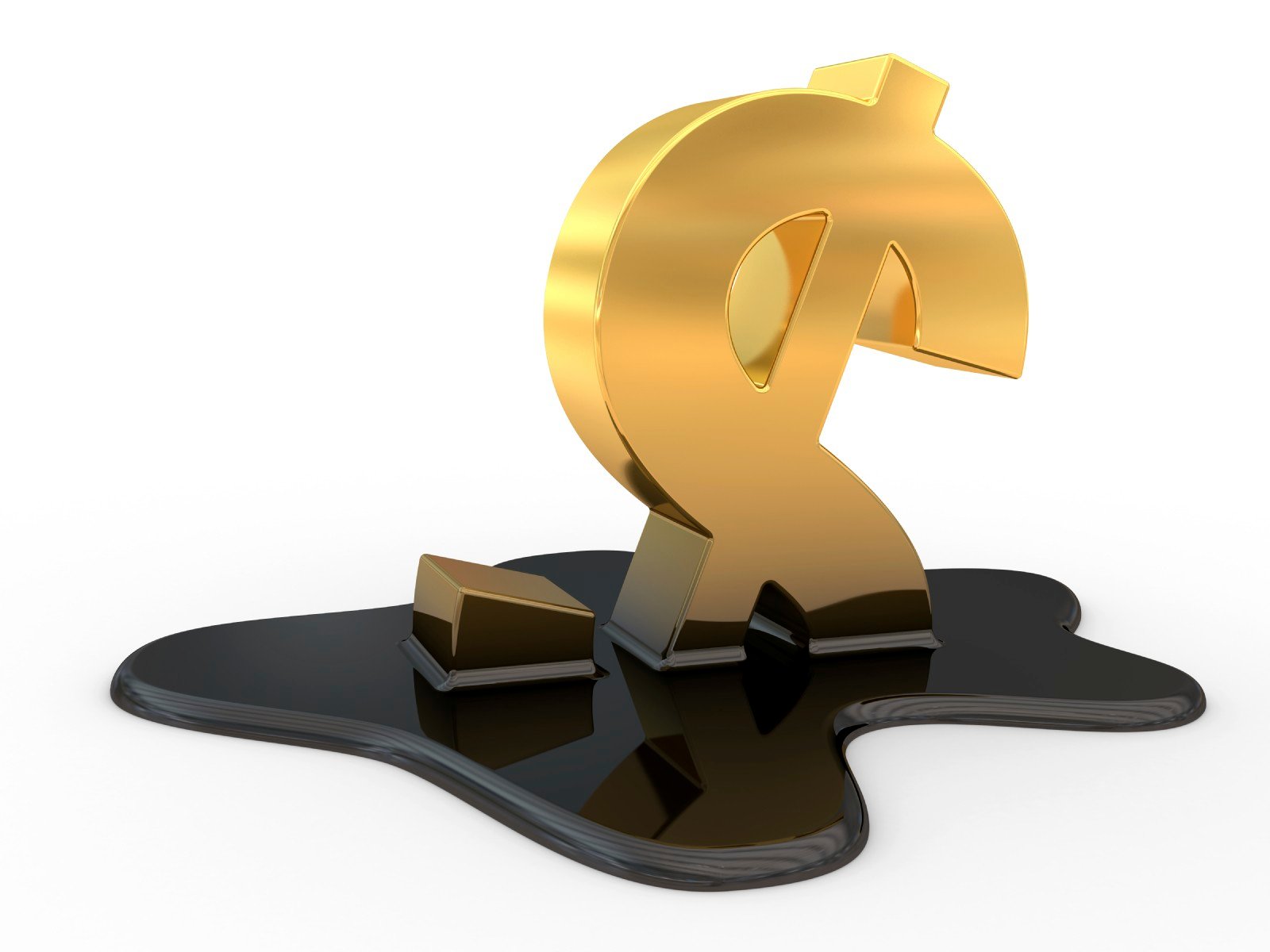 Crude oil fell on Monday, dropping by more than 1% from the previous week’s 2016 peak on fresh worries over a supply glut after rig count in the United States (U.S.) rose for the first time since the close of 2015.

According to new data from industry firm Baker Hughes, the U.S. added one rig after falling by two-thirds over the past year.

A persistently oversupplied market has caused crude prices to go down significantly over the past 20 months. Oil prices plummeted from their mid-2014 peak of over $100 per barrel to a mere $27 per barrel in the middle of February this year.

Prices began to rally in the last two months after Russia and Saudi Arabia announced plans of freezing production output at January levels. Declining U.S. stockpile and fewer rig count were also instrumental in pushing global oil prices back up.

Meanwhile, major oil producers will be meeting next month in Doha to discuss the details of the output freeze. Representatives from 15 oil-producing nations will be attending.