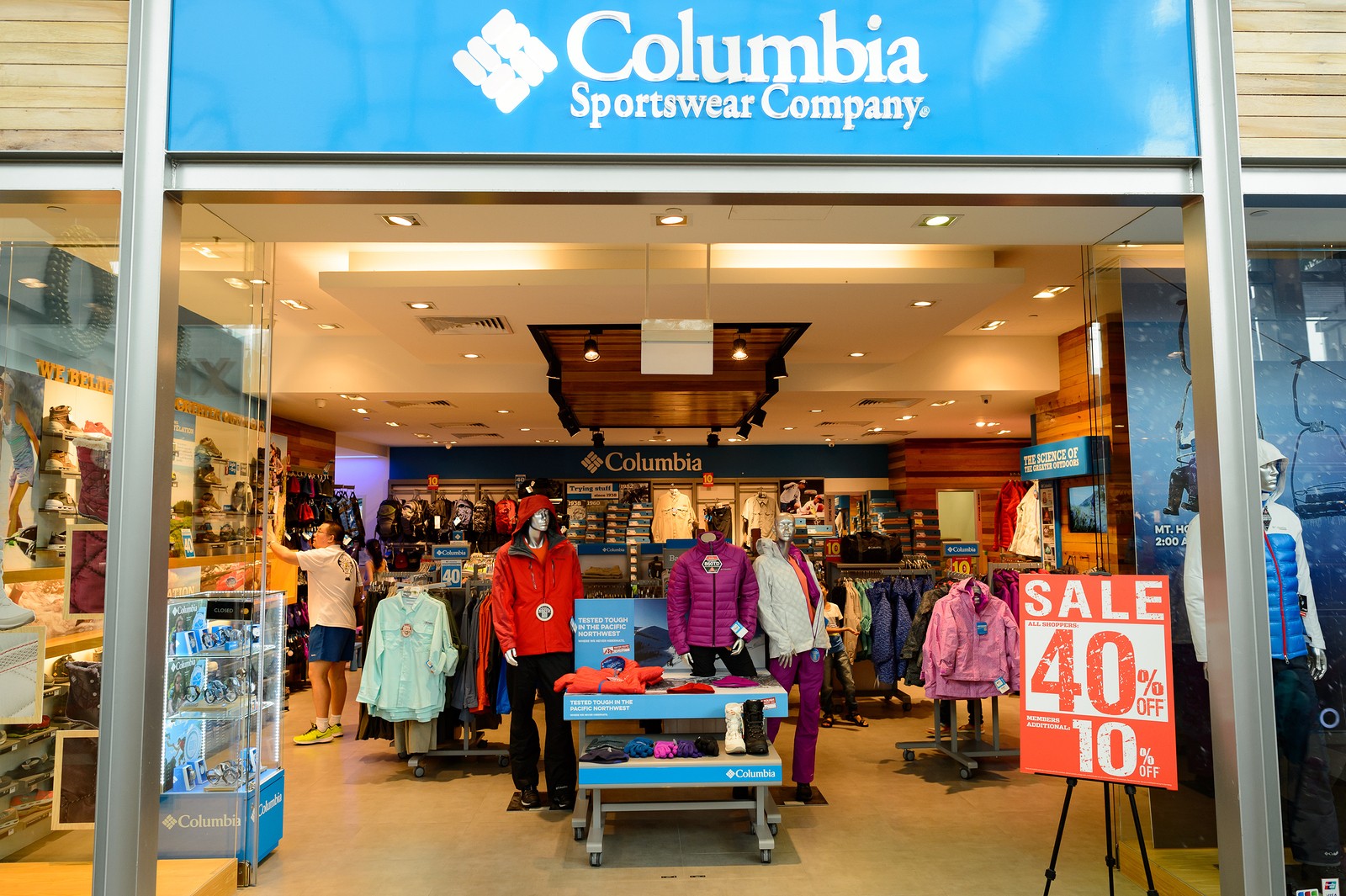 Columbia Sportswear Company (COLM) stock remains relatively flat in mid-day trade on Wednesday, up just 0.06%. The company’s stock recovered from an overnight slump where the stock fell over 2.6% between 3:30 PM and 9:30 AM.

The company is in the news several times today.

Columbia’s most exciting announcement is the reveal of their 2018 Olympic Winter Games uniforms. The uniforms were revealed for the games in South Korea next month and have been designed with the help of the United States ski team.

The company’s uniforms will be worn by U.S., Ukraine, Brazil, Belarus, Canada and Kazakhstan. Insights and comments from the 2014 Winter Games were also taken into consideration when making this year’s uniforms.

The company spent several months in the mountains, facing a wide range of weather conditions, to ensure that the uniforms are able to meet the demands of the world’s elite skiers. OmniHeat technology, a company patented technology, has been incorporated into the design of the uniform.

OmniHeat technology is designed to be breathable yet keep the person’s body heat within the jacket to keep them warm.

Less bulky than in the past, the jackets feature a four-way stretch that allows for full range of motion when skiing. OutDry Extreme, the company’s solution for waterproofing, allows for a permanent waterproofing layer that is lightweight and actively repeals water.

Ultra-lightweight the jackets are designed with Light Rail zippers (https://www.zippershipper.com) that are bonded directly onto the fabric. The zipper is more durable and also waterproof to ensure that participants in the Winter Games have a fully waterproof uniform.

Columbia has also incorporated customizable features into their uniforms. The uniforms feature nameplates and removable features that allow athletes to put their own style on display during the games. The U.S. ski team was able to provide Columbia with their feedback to ensure that the uniforms meet the needs of the athletes that will be wearing them.

Columbia is also in the news this week after an announcement that the company will not attend this year’s Outdoor Retail show in Denver, Colorado. The show is the industry’s largest annual trade show. The company claims that they will miss the show due to “strategic refocusing.”

Gear Junkie reports that Columbia has not decided whether or not the company will be an exhibitor at next year’s show. The publication claims that Columbia calls their decision not to attend “difficult” and that the company can better meet the demands of their consumers through refocusing their resources.

The show, held later in the month, includes 1,000 outdoor and activewear brands.

Columbia may also be in the midst of a headquarter change. The company moved their headquarters to Portland under the guidance of CEO Tim Boyle. The move quickly made headlines, as reports from the company’s 50 employees indicated threats and harassment by homeless individuals in the area.

Boyle, at the time, stated that the company would use the next 90 days to reevaluate their decision.

One encounter was so bad that an employee ran into traffic after an individual followed the employee and threatened to kill her.