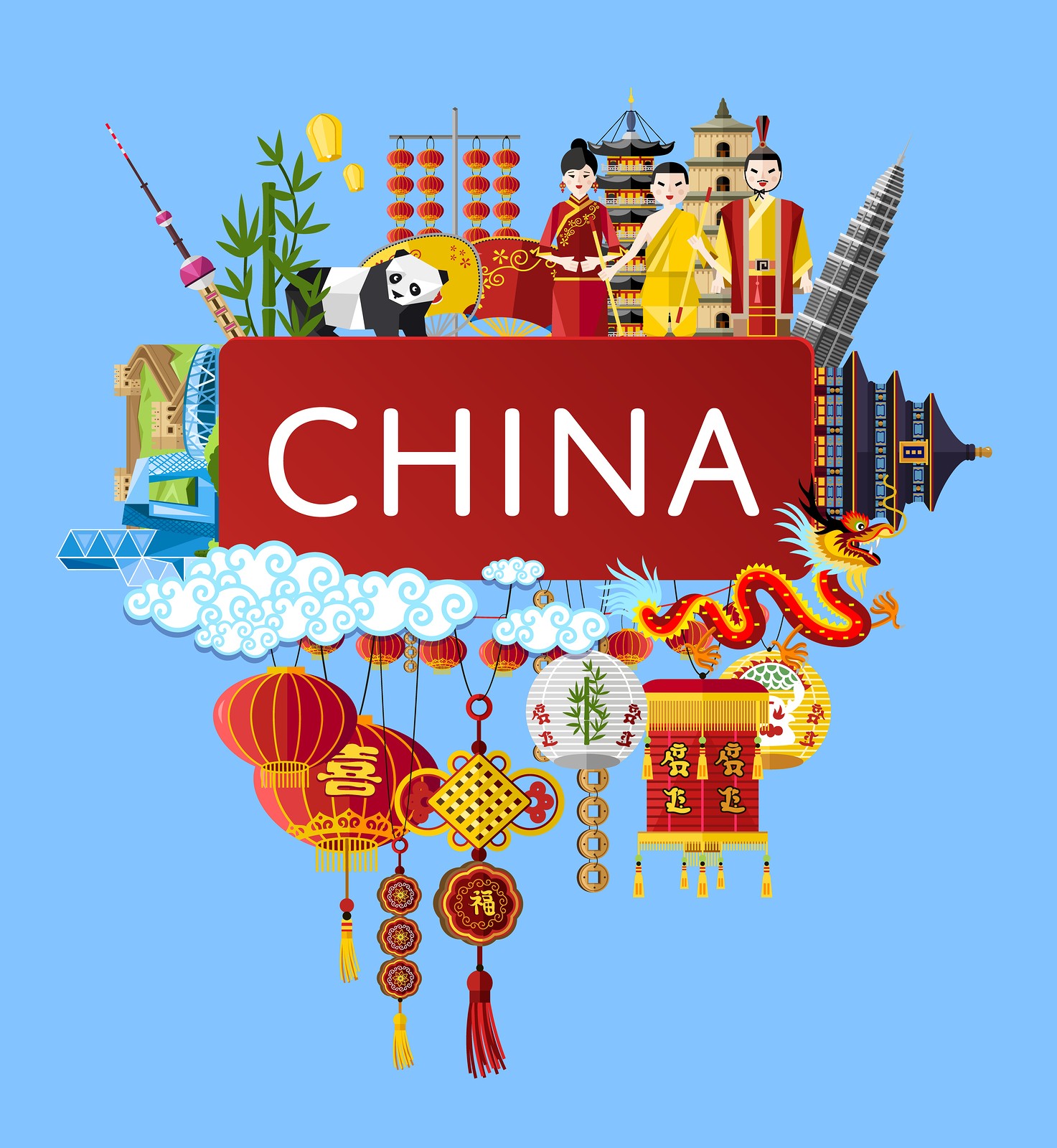 Cochlear Ltd. (ASX: COH) has announced a $50 million investment in a manufacturing facility in China. The news sent the company’s stock up 2.5% on Thursday as the company plans to keep deepening its commitment in China.

The expansion into China allows the company to enter into the industry’s fastest-growing market and into a top five international market. The industry’s demand is expected to continue to grow at a steady rate over the next decade.

China’s politically complex market poses risks for the company as the government’s favor, allowing the company to meet reimbursement bills. The political atmosphere is increasingly competitive, with companies cutting prices to gain government tenders along the way.

Investment in the country also allows Cochlear to enter into the private patient market and gain approval. The approved plan is expected to increase implant production by 50% globally.

The company insists that they’re fully committed to the Australian market, although the company has increased production outside of the country with plants in Belgium, Sweden and the United States. The company has previously only produced auditory implants in Australia prior to the move to China.

“We see that we could reach capacity in Australia in six, seven, eight years, so it’s the right time,” states Chief Operating Officer Dig Howitt.

The company said that they had previously considered opening a new plant in Australia, but decided to move into China. Cochlear states that the decision doesn’t reflect on local conditions.

Howitt further states that there will be a cost advantage when moving into China and that the market presence is an important part of the company’s decision. He failed to elaborate on how much cost savings will be realized, but reassured that Australia will remain a crucial component of the company’s operations.

Investors were told that the company will continue to export products from Australia to China even after the company has their Chinese facility fully operational. China’s market has been a major focus of Cochlear thanks to the country’s increased adoption of Cochlear implants.

The company states that a presence in China will allow the company to learn more about the market. The company has been building its base in China for over 20 years, with the $50 million investment being the largest in the company’s effort to move into China.

Cochlear is rumored to benefit from limited incentives in the country, such as worker housing, lower costs and other incentives.