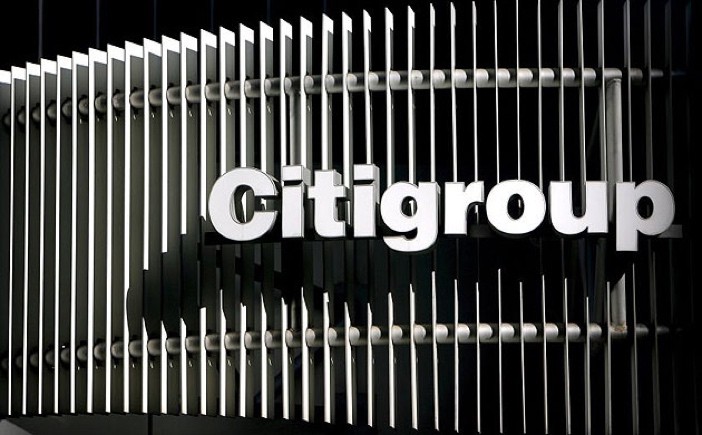 Citigroup said on Friday it has resolved a “technical issue” that had prevented customers from accessing their accounts remotely.

Customers had used social media sites to complain about the outage, which affected many US states including New York, Pennsylvania and California, according to news agency Bloomberg.

Bloomberg reported the news of the outage first.

A Bloomberg reporter apparently spoke with four people at one of the firm’s banks on Manhattan’s Upper East Side, who said debit cards were not working in the ATM there.

The bank’s shares had closed down 9.4 percent at $40.30 on Friday, as Britain’s vote to exit the European Union sparked the biggest global financial shock since the 2008 crisis.