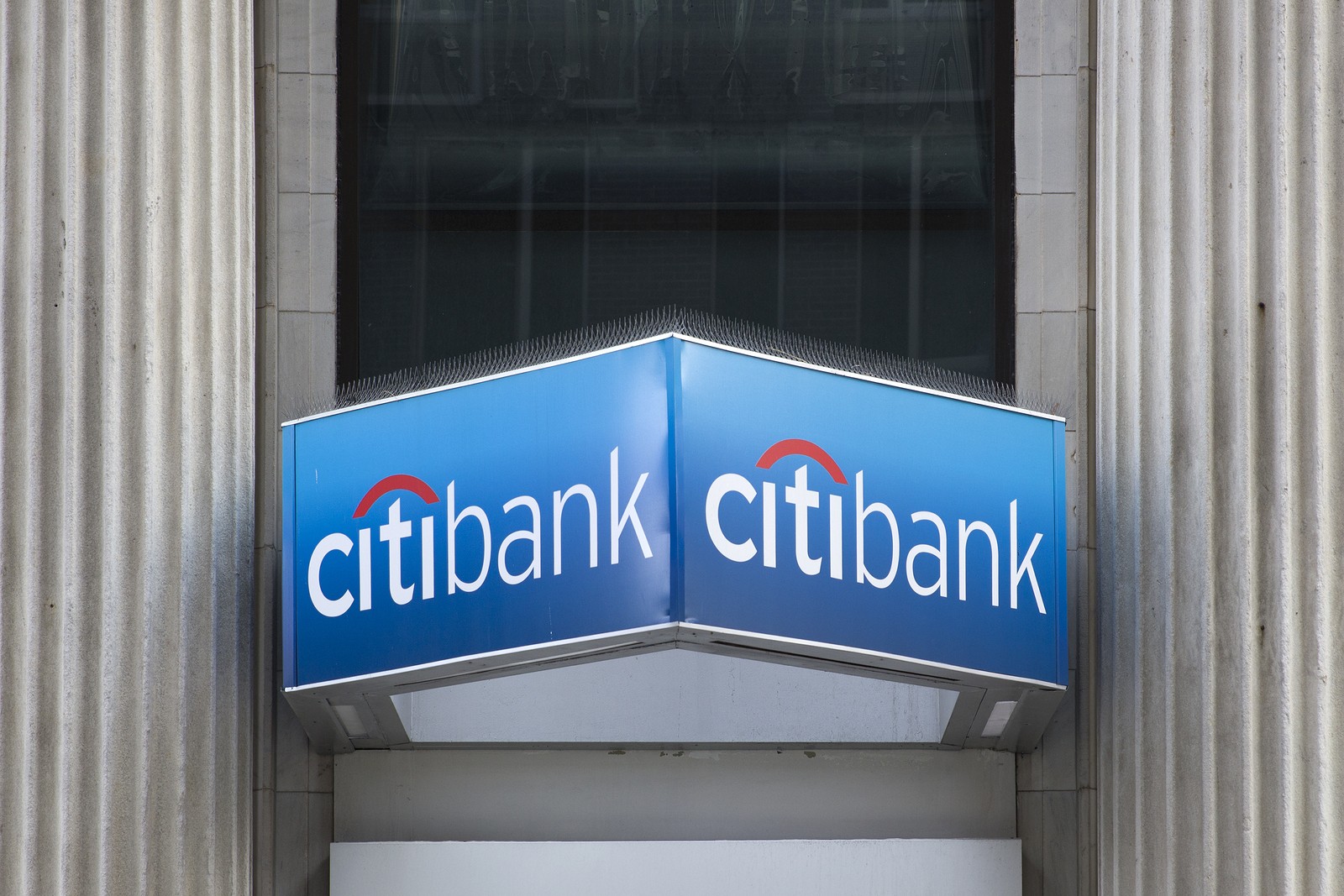 Citigroup Inc. (C) stock has remained steady all year, rising over 25% since the start of the year and on a pace to end the year up over 25%. The company’s stock is up over 5% in the trailing 30-day period.

The tax reform, which passed through legislation earlier, is said to negatively impact the company’s earnings. Citi has been known to follow steps to reduce operating costs, including options to heat your business with a commercial heat pump.

The company’s efforts to reduce costs are expected to be overshadowed following a report that the company would suffer $20 billion in accounting charges on assets. The charges would be the company’s largest ever quarterly loss.

Citigroup’s largest loss came in 2008 when the company reported $9.8 billion in losses. The losses, derived from subprime write-offs, were right before the financial crisis hit. The losses have been leveraged by Citigroup to avoid taxes on current profits. The company benefitted from not having to pay $2 billion in taxes annually.

The reduction of the corporate tax rate will result in a $16 billion charge on income. Repatriation charges are expected to be $3 billion to $4 billion. The losses are slated to all come in one quarter.

Citigroup assures investors that the losses are primarily on paper and will do little to impact their capital levels. The company claims that the impact will be more in the $4 billion range for their common equity tier 1. Citigroup says the $4 billion loss will not impact the company’s goal of returning $60 billion to shareholders over the next three years.

Citigroup issued a statement this week in regards to the company’s feedback it received from the Federal Reserve Board and the FDIC on the company’s resolution plan for the year.

“We are pleased that neither the Fed nor the FDIC found any deficiencies or shortcomings in our 2017 Resolution Plan. Ensuring that Citi can be resolved without the use of taxpayer funds and without adverse systemic impact is critical to being recognized as an indisputably strong and stable institution,” states Michael Corbat, Citi’s CEO.

Citi is expected to increase profit margins from loans following the Fed’s announcement that they would raise interest rates. The lender joined BB&T and M&T on raising rates from 4.25% to 4.50%.

Citigroup’s stock is expected to remain a long-term investment for many experts. Jim Cramer has said he will keep the company’s stock within his long-term financial plan. The lender has also earned the 32nd spot on the top 100 bank advisors list.

The platform will use a customer’s data to design insights and solutions that will increase the customer’s financial wellness.