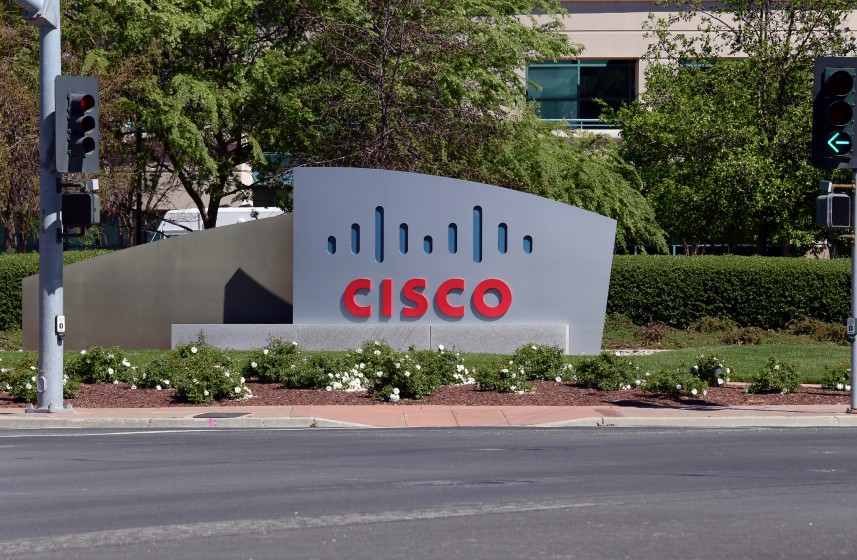 Network and tech security firm Cisco saw stocks rally 5.1% in the after-market session yesterday as it announced a greater than expected profit and added $15 billion to its share buyback program.

Profits were largely boosted by increased demand for network routers and security products such as firewalls and network intrusion software. Cisco’s rally stands in stark contrast to the recent woes of some other tech firms like Linkedin and Twitter.

So, a great year for Cisco and yet more evidence that data storage and analytics is the future for big tech companies. While Cisco may not be the biggest of the bunch, this year, at least, it is one of the best performing