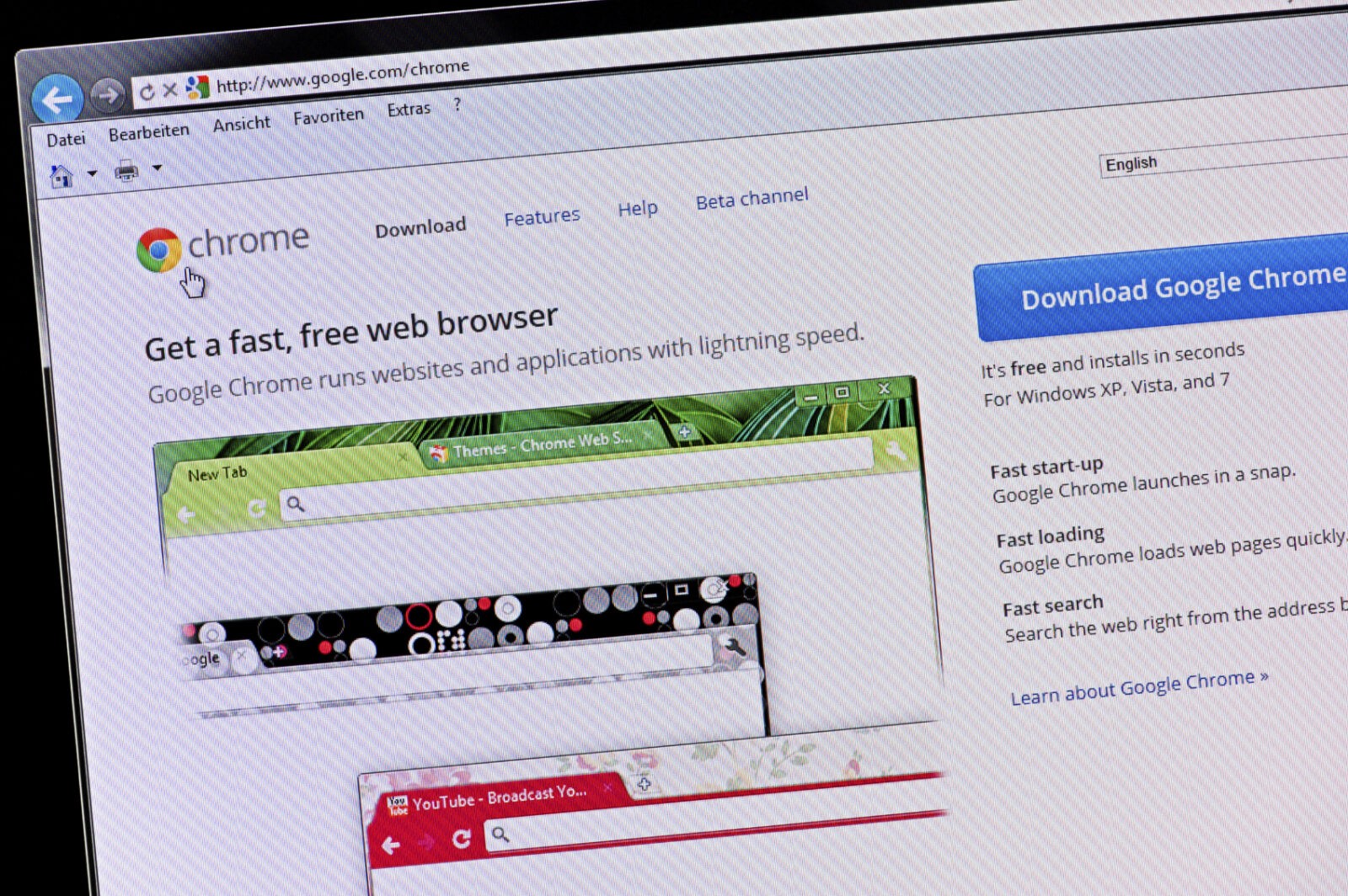 Google has announced that their web browser Google Chrome is about to get a fine tuning which will increase load speeds significantly.

A new data compression algorithm set to be released in the near future will see websites load faster as pictures and other forms of media are compressed, causing them to use less bandwidth. Google have called the upgrade ‘Brotli’ and plan to release it with the next version of Chrome. An exact date has not been given for the release, although Brotli was officially unveiled late last year.

Google engineers claim that Brotli will be 26%-29% more efficient than their current compression algorithm, Zopfli, and have also made Brotli open source, meaning competitors will be able to incorporate it into their browsers and modify/tweak it.

As Google enter the Virtual Reality space, recently announcing it plan to bring virtual reality field trips into schools, efficient processing and delivery of large amounts of data will become a likely priority for all tech companies involved in the industry. Flexing it’s muscles by increasing web loading speeds is one way to signal that Google is far ahead of the competition when it comes to data processing and loading efficiency.

I for one wouldn’t mind my websites loading a few milliseconds faster. Would you?