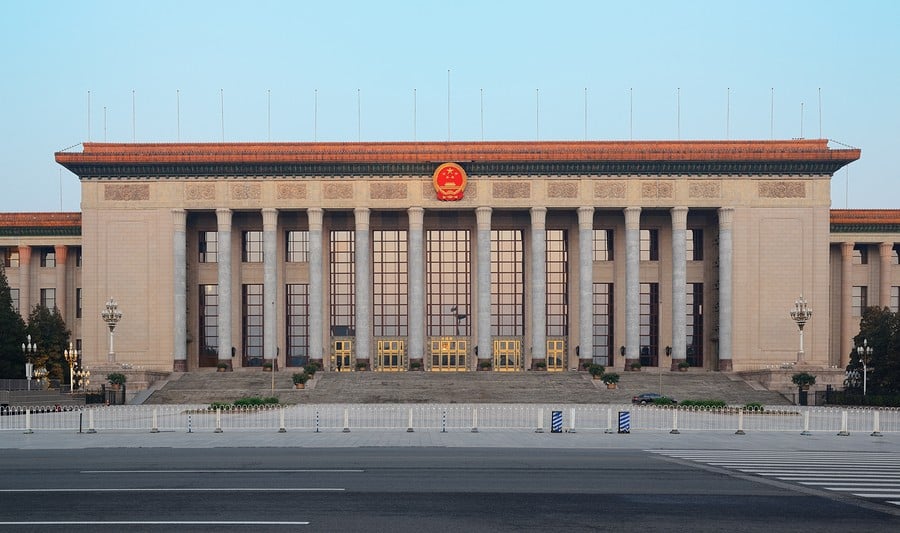 China’s latest economic figures should give economic planners pause. China’s miracle economy and white hot growth rates have been clipped. In fact, China’s latest GDP numbers show the Dragon Economy’s growth rate is at its lowest in over two decades. Alarming news indeed. It’s not very hard to see why this is the case: China’s real estate and export pictures continue to dim. China’s real estate market is overheated with thousands of units being released into a market with fewer and fewer buyers.  In fact, the price of housing units continue to sink. This has prompted many Chinese real estate market observers to note that consumers might be holding off on purchasing units in the hopes that prices will continue to erode.

Considering the huge number of housing units being built or already in the sales pipeline, the wait and see consumer sentiment is sure to send the Chinese real estate market into a tailspin. Worse, since a lot of real estate firms are highly leveraged, the contagion may spread from the real estate market to banks and other parts of the economy. Bad news, indeed.
To make things worse, the traditional source of China’s white hot economic growth-exports-has been lagging due to a slowdown in the global economy. China, apparently, can’t just export its way back to the pink of fiscal health. Put these factors together along with China’s past history of decisive actions to shore up its economic health and we arrive at the possibility of a Chinese stimulus. Granted, any Chinese economic stimulus might not be at the same scale or take the same form as the recent Eurozone stimulus. More likely, the Chinese central bank would ask local lenders to ease up on terms or cut rates. Considering how everything is still in flux, any indication of a Chinese fiscal or lending policy stimulus should be at least a few quarters away. Still, keep your eyes peeled on China. It can either trigger another global recession or pave a solution.