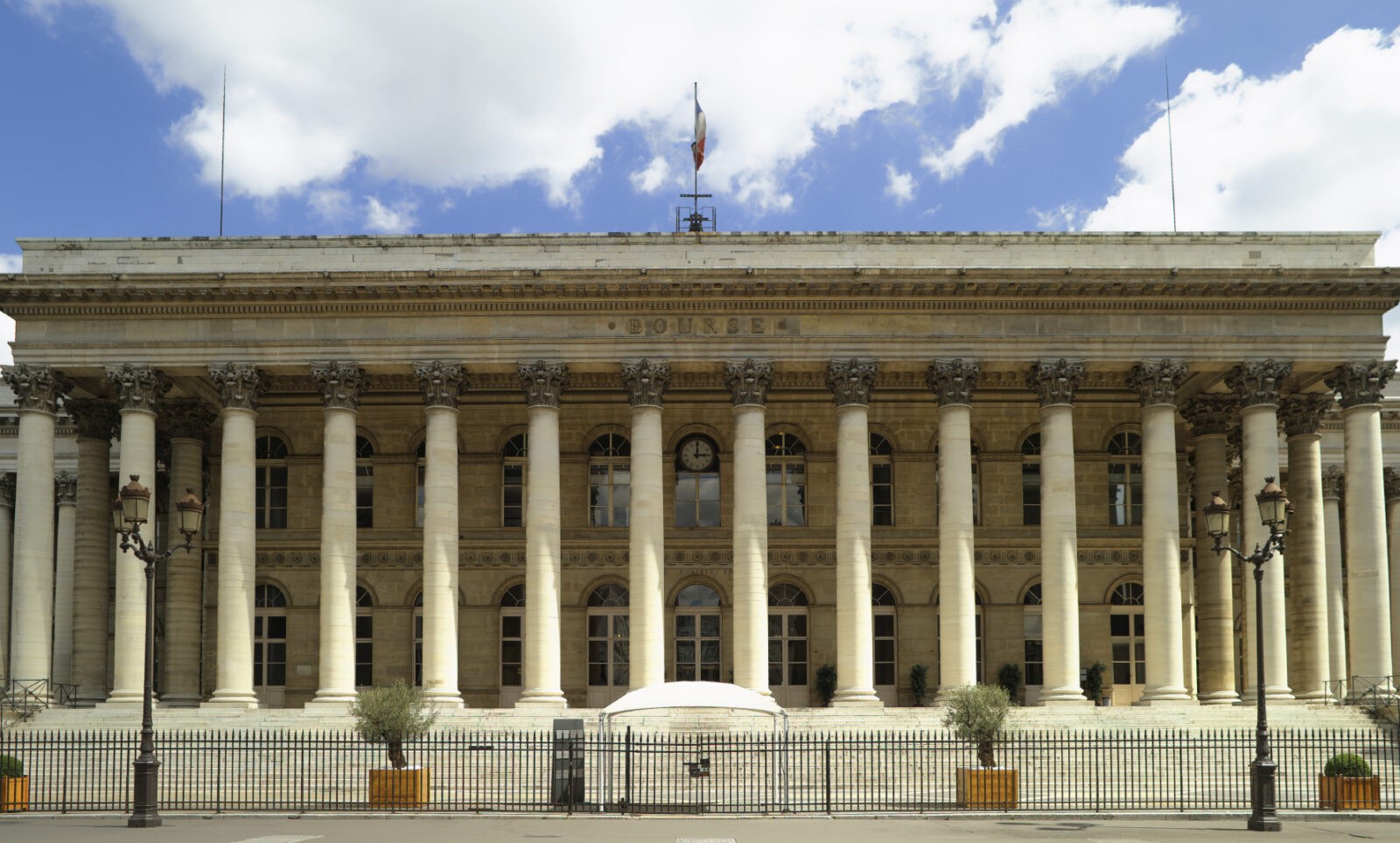 China’s stock market has caused further volatility in the European markets on Thursday. The Shanghai Stock Exchange was open for just 30 minutes before plummeting 7%, causing the country’s circuit breaker to shut down trading for the day. European stocks plummeted as a result, with the DAX 30 down 2.29%, the CAC 40 down 1.72%, and the Euro Stoxx 50 down 1.76% on the day.

Tensions between Iran and Saudi Arabia further caused oil prices to drop, while North Korea’s announcement that a hydrogen bomb was detonated lowered sentiment further for the week.

Equity markets have struggled, but news out of Germany shows that the country has been on the uptick in recent months. German factory orders rose by 1.5% for the month of November, and retail sales grew 0.2%, which was lower than expectations of 0.5%.

London’s FTSE 100, a commodity heavy index, is down 1.96% on the day, followed by major losses in the mining sector. Glencore (GLEN) suffered another major loss on Thursday, currently down 8.32%, while Anglo American (AAL) is down a staggering 11% on the day. Antofagasta (ANTO) and Bhp Billiton (BLT) are both down just over 5%.