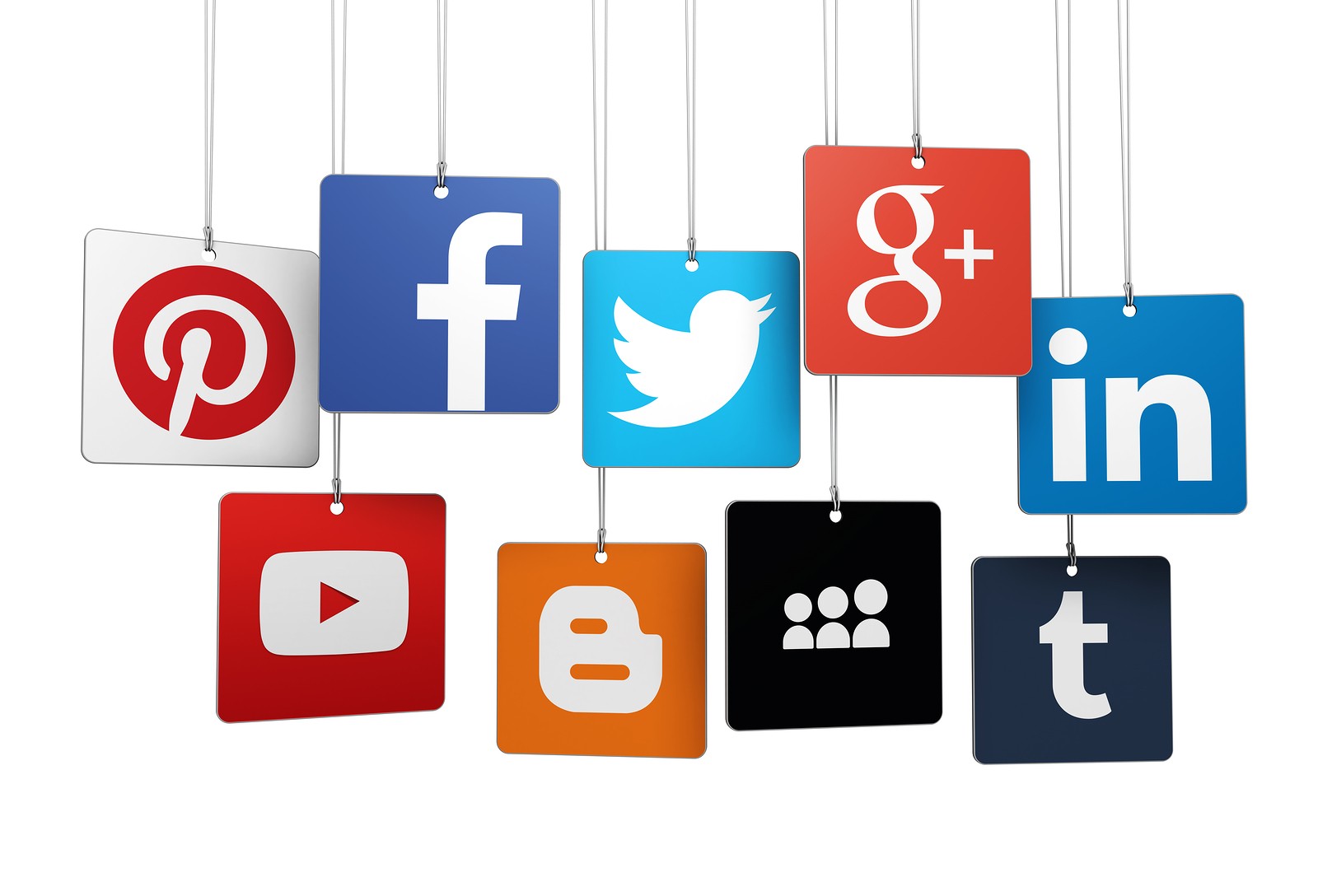 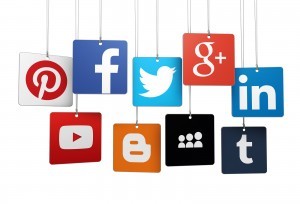 The VPN services industry has been quite hot for the past several years. Virtual private network (VPN) services help your computer put on a digital mask when talking to remote servers. Your computer might look like it is based in California, New York, or whatever location you specify. Your computer might also access the Internet through another server outside of your firewall.
Traditionally, VPN services are used to bypass firewall systems that try to block computers from certain locations from accessing certain sites or content. For example, you might be located in a university dorm system that blocks access to Youtube. Using a VPN, you can bypass your university’s blocking software and access. Thanks to increased security concerns regarding government snooping, more and more consumers are using VPNs to assume an online identity and get around firewalls. Chinese consumers who are tired of the Chinese government’s default blockage of certain websites and content are increasingly turning to VPN to get access to banned sites and services like Gmail.
After Google pulled out of China due to its refusal to cooperate with Chinese authorities, Google’s Chinese user base use VPNs to access Google properties from China. It appears Chinese authorities have caught wind of how users get around their data blocking and have started blocking VPNs themselves. VPN providers ranging from Golden Frog to mobile-focused VPN Astrill are being blocked. This move is leaving Chinese Internet users out in the cold but don’t expect this to kill VPNs entirely. Considering the huge market demand among Chinese consumers want to access Google sites,  Facebook, and other popular sites, there is sure to be another wave of VPNs springing up to service the pent up demand. The Chinese government Web censors will be playing ‘whack a mole’ for a long time to come.