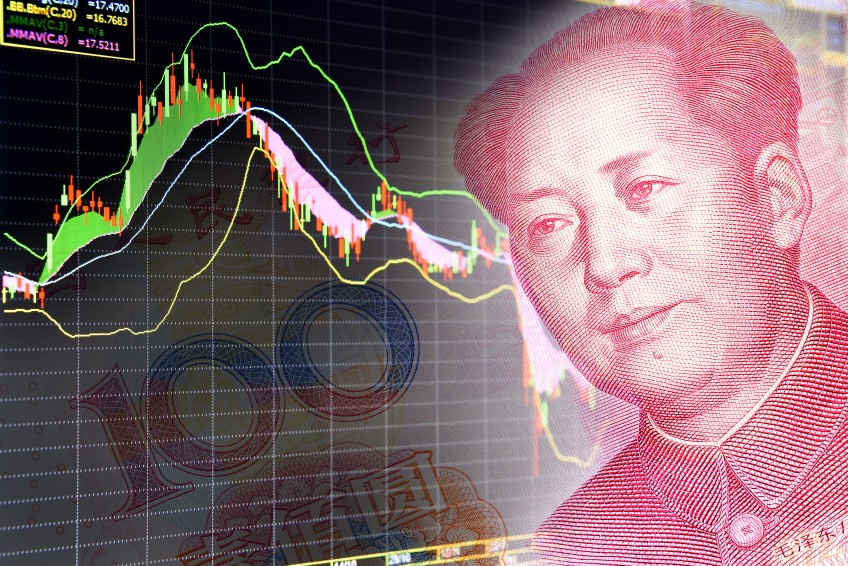 China’s markets rallied on Friday following the stock market being closed early on Thursday. China’s markets were halted twice this week, and the Friday rally was based off of the country abandoning its circuit breaker mechanism and a raise in the yuan’s guidance rate first time in nine days.

The People’s Bank of China lowered the yuan against the USD, as weak data for the country’s manufacturing service sectors and major selloffs marked a dim start to 2016.

Following the deactivation of the market’s circuit breaker on Thursday night, stocks rallied, with the CSI300 Index up 2% on Friday and the Shanghai Composite Index also rallying 2% on the day.

Analysts state that the circuit breaker, which was introduced on January 4, initially paused trading too early on in the day. The pause in trading caused a rush of investors to sell stocks before the second trigger was hit, and trading was closed for the day. The market should be back to normal, according to analysts, and the circuit breaker is taking much of the blame for the severe drops this week.

The market was suffocated, according to an analyst for Kaiyuan Securities.

The People’s Bank of China further gave hope to investors before the opening bell by raising the midpoint rate of the yuan to 6.5636.