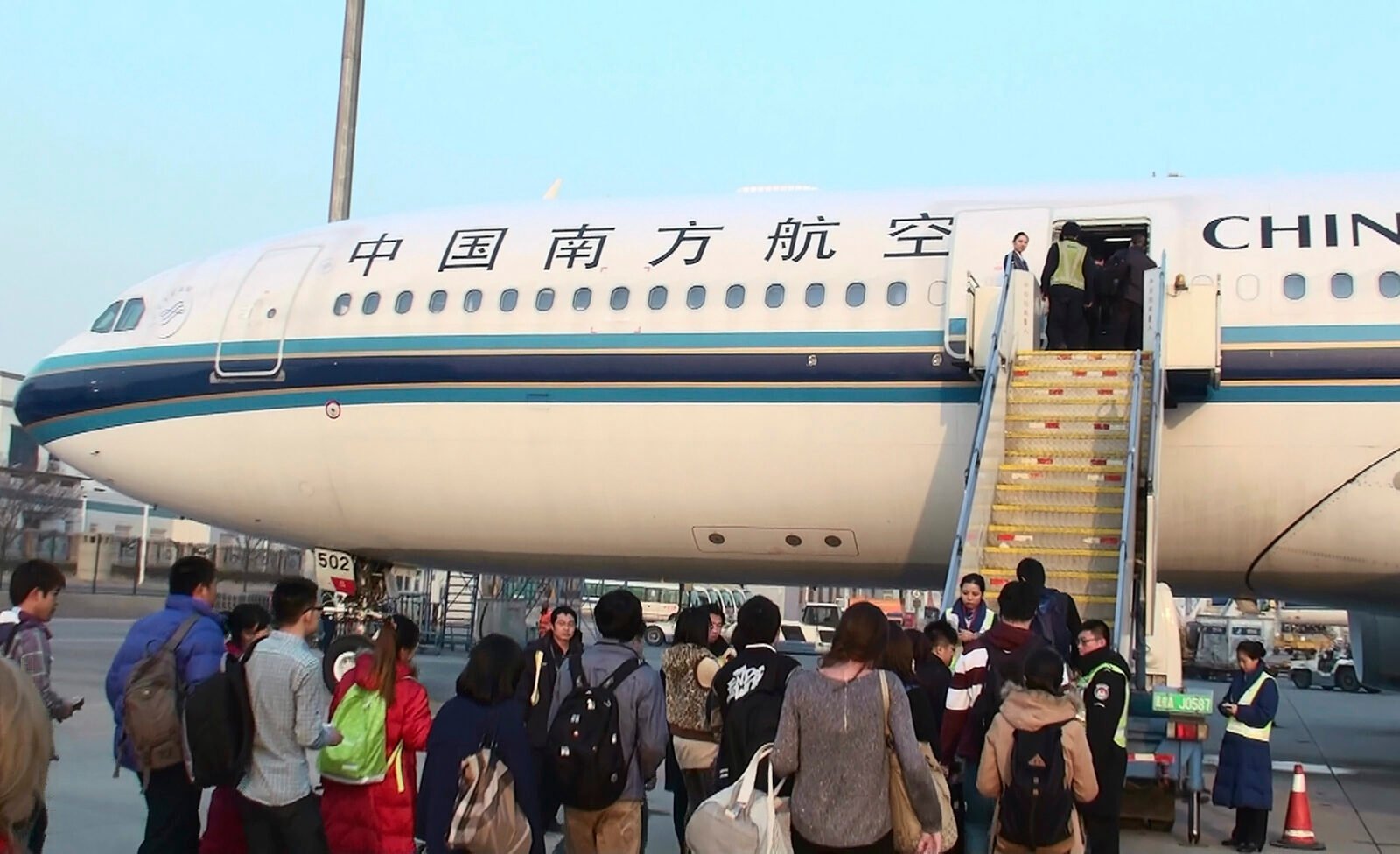 China-based Spring Airlines Co Ltd (SHA:601021) has signed an agreement to purchase 60 Airbus A320 planes as part of an effort to meet increased demand. China is expected to overtake the United States as the largest travel market in the world.

The airline, which was founded by the billionaire Wang Zhenghua, will purchase the planes for $6.3 billion, and they are expected to be delivered from 2019 and 2023. Some of the planes in the purchase agreement are part of a $17 billion deal that included 130 aircrafts. The agreement was signed in October during a meeting between Angela Merkel, German Chancellor, and Chinese Premier Li Keqiang.

The purchase of the planes is a reflection of the popularity of the A320, a single-aisle model, among lower cost carriers. Last month, VietJet Aviation Joint Stock Co. in Vietnam purchased $3.6 billion in A320 planes.

According to Spring Air, the addition of the new planes will double its capacity.

Shares for Spring Air jumped 4.9% Thursday, closing at 60.28 yuan, before the deal was announced. Since their debut in January, the airline’s shares have increased five-fold compared to the Shanghai Composite Index’s advance over the same time period.

Spring Air’s purchase includes 15 A321 aircrafts and 45 A320 planes. The deal will need to be approved by shareholders and authorities before it can be completed. New planes will be used on 36 new routes that Spring Air introduced this year, and may be used to open more routes.