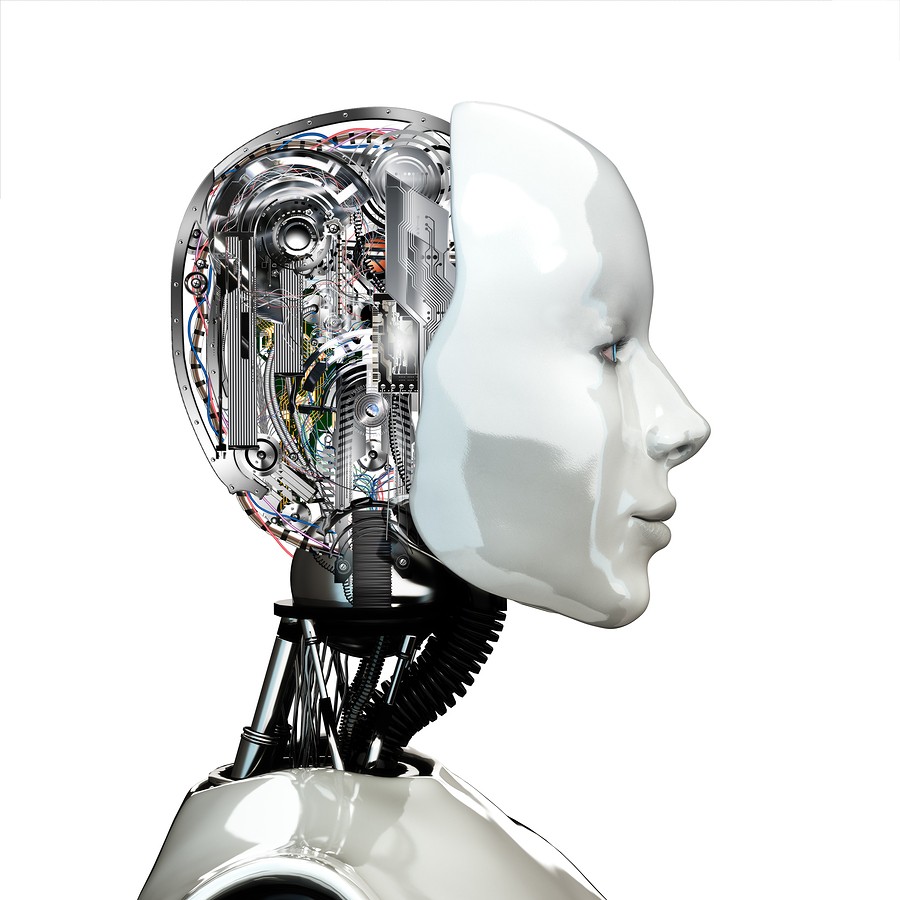 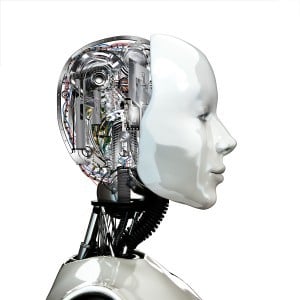 There are no two ways about it. China has serious labor issues. Its primary problem is that there are less and less laborers. This is, of course, a direct consequence of China’s one-child policy. In fact, in the near future, as early as 2050, there will be way more Chinese men than Chinese women.

This puts a tremendous strain on population growth and social services. There will be way too many retirees and senior citizens. There will not be enough young people to pay into the social security system that would provide for the huge number of older people in China.

There is a demographic shift in China. Not surprisingly, this has put upward pressure on Chinese labor rates. Chinese factories are closing down all the time. This is because of the unavailability of labor on the one hand, and expense of the labor on the other. The good news for American and Western companies and investors is that China is actively looking to fix its labor challenges. One of the solutions it is looking at is robotics.

Robotics is nothing new. In fact, manufacturing automation has been a fixture in the American manufacturing technology landscape for decades now. A lot of this innovation was pioneered in the United States. You have to remember that the United States also suffered from this high labor cost. There is a lot of welding work that needs to be done when assembling a car, and this costs a lot of money in terms of labor.

American automotive companies have deployed robots to pre-assemble huge portions of vehicles, and the rest are assembled by human workers. This has increased profit margins, lowered costs, and kept labor rates from skyrocketing. Not surprisingly, China is adopting this strategy and has been buying more robots from all over the world.

One country that has been selling a lot of robots to China is Germany. Germany is at the forefront of robotics manufacturing. We are not just talking about hardware manufacturing, but also software engineering. High quality robotics turns not so much on the physical machine, but on the software and configuration needed to run that machine properly.

Interestingly enough, China has also been making its own robots. It has always been very big on local technology adoption and technology transfer. This definitely applies to its robotics initiative. Expect more and more of China’s manufacturing robots to be not just manufactured locally, but designed locally as well.

As labor rates increase, there will be a lot more automation in the manufacturing chain. As the Chinese economy continues to mature, expect more and more of the low-cost, low-scale jobs to be shipped out of China. Robotics is just one key part of this unavoidable process.