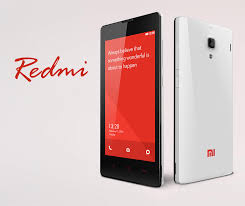 Smartphone maker Xiaomi Inc (XTC.UL) is designing its own smartphone processor, and may transition some of its mid- to low-end phones to the home-grown chip beginning the second half of this year, according to a report by Reuters.

The move is consistent with Beijing’s thrust of developing local semiconductor companies in an effort to end the country’s reliance on foreign chip companies. The government has reportedly invested billions of dollars into several Chinese companies to boost their research and development (R&D) initiatives.

Xiaomi, which is the world’s fifth-largest smartphone vendor and China’s most valuable startup, has reportedly hired around 200 to 300 people to work on the development of its first smartphone chip.

Most smartphone manufacturers rely on 3rd party semiconductor companies like Qualcomm, Intel and MediaTek to save on R&D costs.