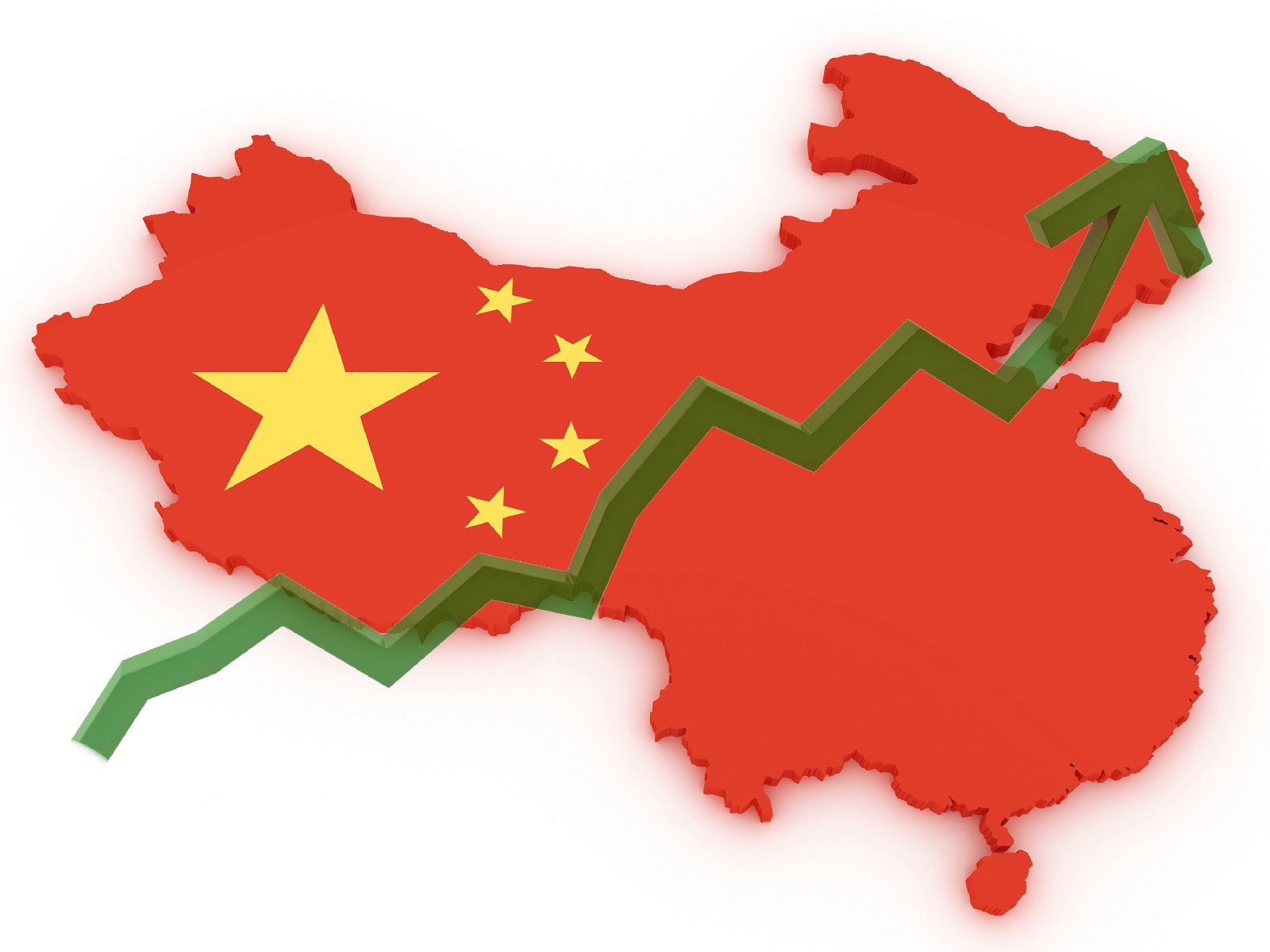 The official Purchasing Managers’ Index (PMI), which tracks activity in Chinese factories, plunged to 49.4. Its lowest level since 49.2 in August 2012.

The PMI is rated based on five major indicators, which include new orders, inventory levels, production, supplier deliveries and employment environment.

The latest figure is also below the median forecast of 49.6, which was derived from a Bloomberg-sponsored survey of economists.

The Purchasing Managers’ Index has been down for 6 months in a row, signaling falling demand in the country’s manufacturing sector.

Chinese authorities are looking to transform the country’s economic model away from being exports-driven to one more oriented towards domestic consumer spending, but the shift is proving to be challenging.

The Chinese economy, which is a major driver of global expansion and the 2nd largest in the world, grew by only 6.9% in 2015, its slowest rate in 25 years.