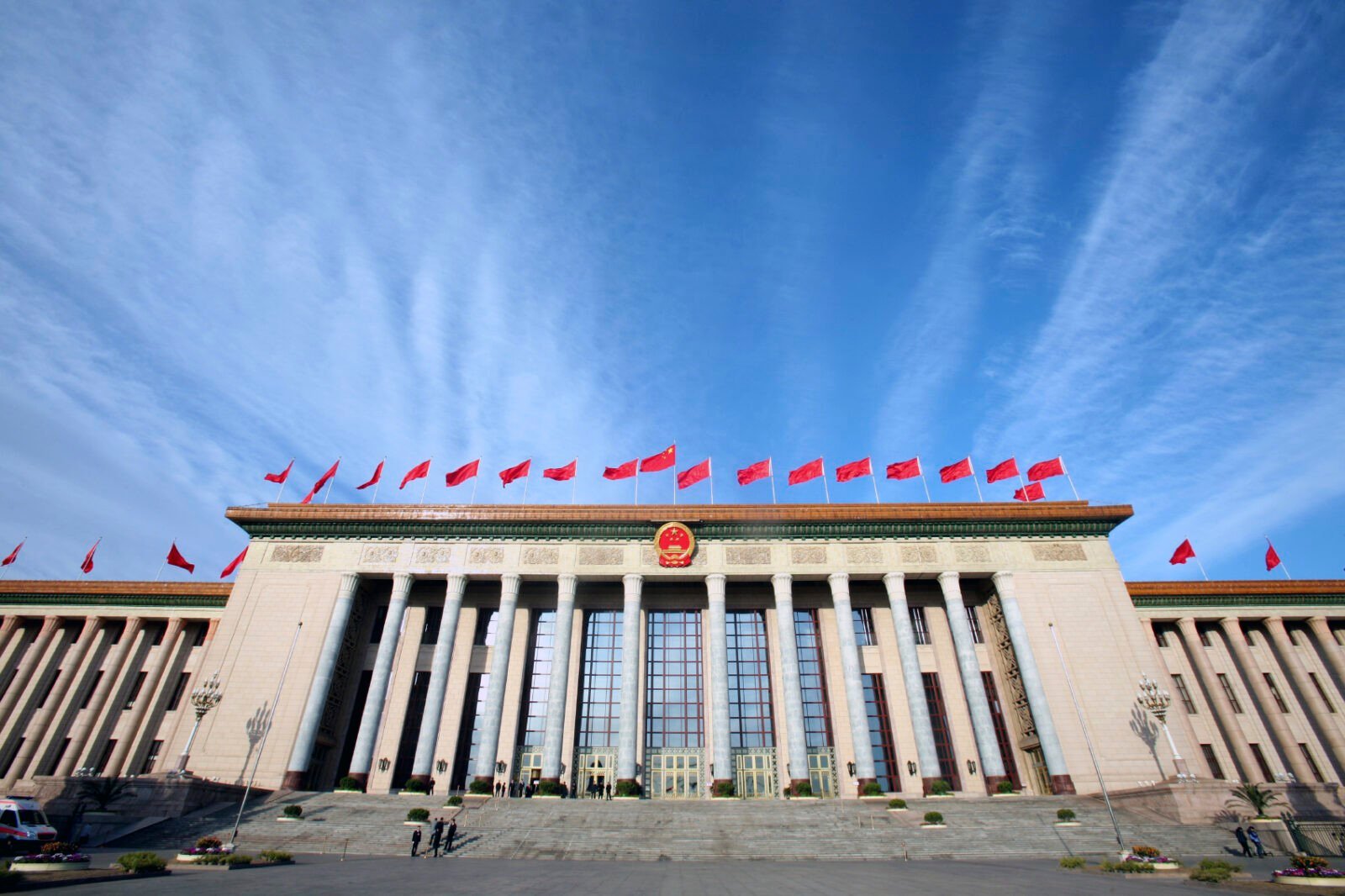 This is the third-largest drop on record for China’s foreign exchange reserves, and lowest level that the reserves have hit since 2013.

Analysts suggest that the strength of the dollar is the reason that the reserves have fallen to such low levels. China’s central bank has been selling the dollar, which rallied for a strong November, in an effort to support the struggling yuan. The yuan has fallen 3% on the year, and still remains under pressure as the Federal Reserve is expected to raise interest rates later in December.

China’s foreign exchange reserves have fallen for the last 5 quarters, and Q3 suffered its biggest recorded loss. Outflow pressures continue to rise as offshore interest rates are likely to increase and the Fed hike looms. The yuan has lost 4% on the year in offshore markets.

Chinese gold reserves are down from $63.26 billion in October to $59.52 billion in November. China’s International Monetary Fund has also declined to $4.6 billion, down from October’s $4.64 billion.