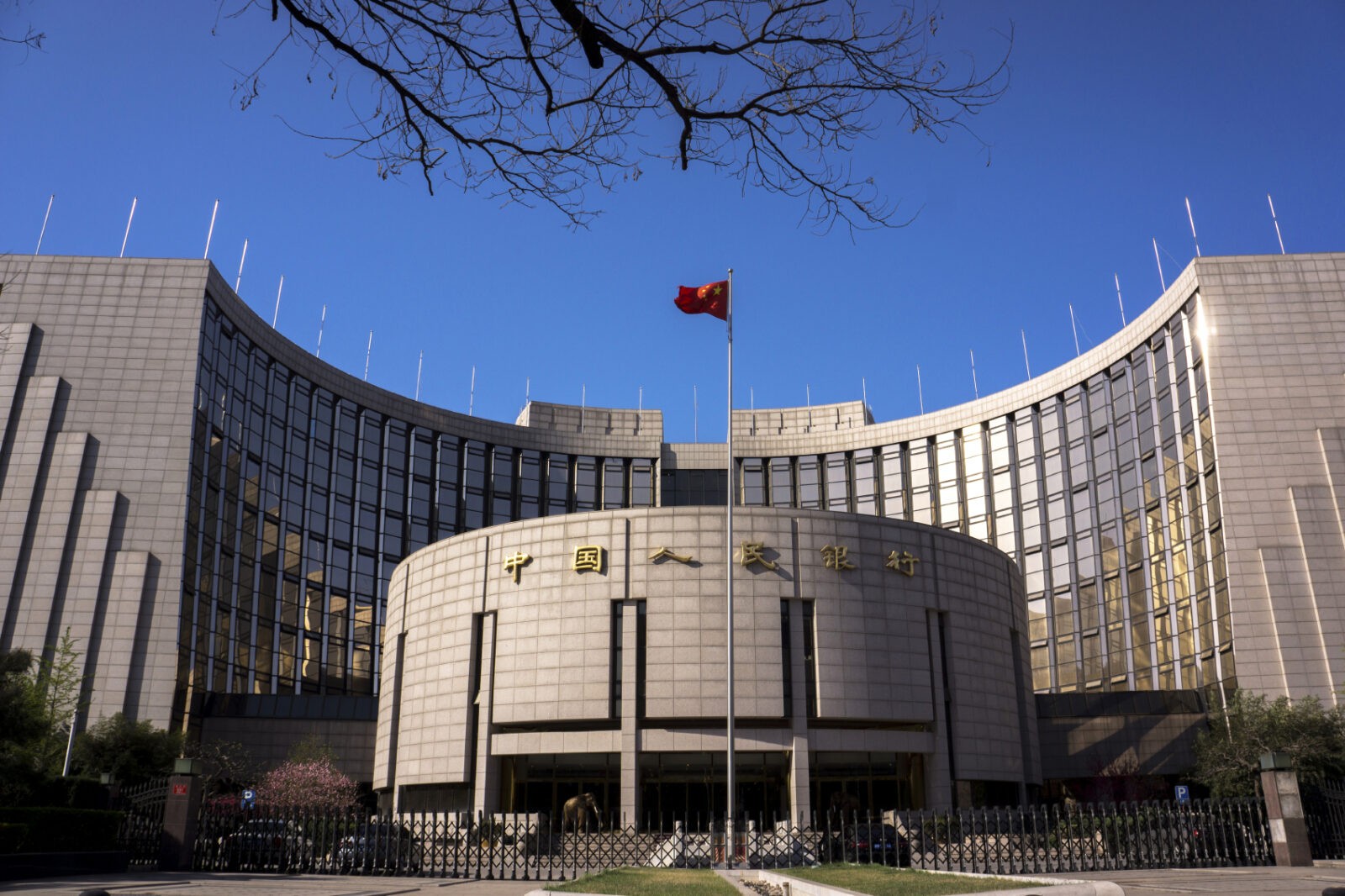 China’s Central Bank announced on Monday that they will begin implementing reserve requirement ratios (RRR) on all offshore bank domestic deposits. The move is an attempt to manage money flowing in and out of the country and steady the yuan.

China’s foreign exchange policy has caused confusion and sparked concerns in global financial markets. The People’s Bank of China allowed the yuan to drastically fall before aggressively trying to steady it in past weeks.

The reserve requirement ratio for yuan is expected to be raised next week, and is currently at 0 for yuan clearing banks.

The RRR rate in China is 17.5% for large banks and 15.5% for small banks. In a statement that was made on Monday, the bank did not mention increasing restrictions on banks. Many analysts suggest that this is a preemptive measure to discourage cross-border transactions of the yuan in an attempt to stabilize the currency.

Offshore yuan fell to its lowest levels since 2010, and is trading down 0.13% on Monday.

Forcing offshore banks to hold more yuan reserve would reduce the amount of currency currently in the market. This would result in lowering the supply of the yuan further. According to HSBC, offshore deposits of the yuan total 1.4 trillion yuan.