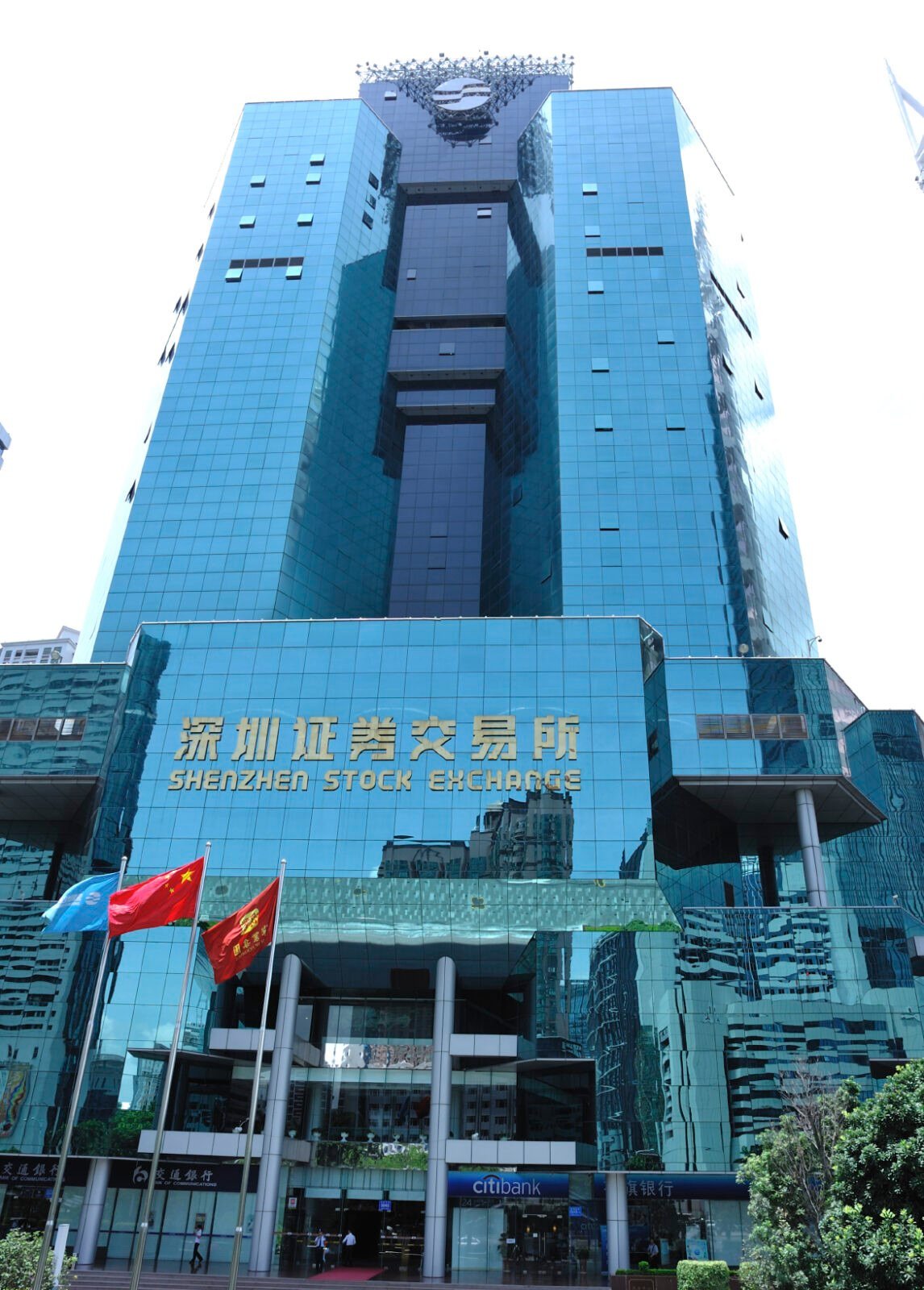 China’s stocks fell more than 2% to close on Monday, marking the biggest loss in over a month. The struggling economy rebounded over the last month before weak industrial data caused the market to falter on Monday.

A revamping of how new companies will be listed on the stock market also caused concerns on Monday.

The CSI300 index (CSI300) fell 2.9% on the day, while the Shanghai Composite Index (SSEC) also fell 2.6%. This marks the biggest one-day loss since just over a month ago on November 27. China is also planning on moving towards a registration system much like the United States for initial public offerings. Currently, China’s IPOs need to go through an approval-based system before they are listed on the stock market.

The proposal to reform the IPO system was approved on Sunday.

It is expected that the government will initiate these changes as early as March. Analysts and strategists believe that the reform will put pressure on stock valuations, and would reduce backdoor listings.

Sunday also marked the sixth month in a row that industrial company profits have declined in China.

Shanghai’s B Share Index (SSEB) fell sharply on the day, down over 8%. This is the biggest one-day loss for the index in over four months.