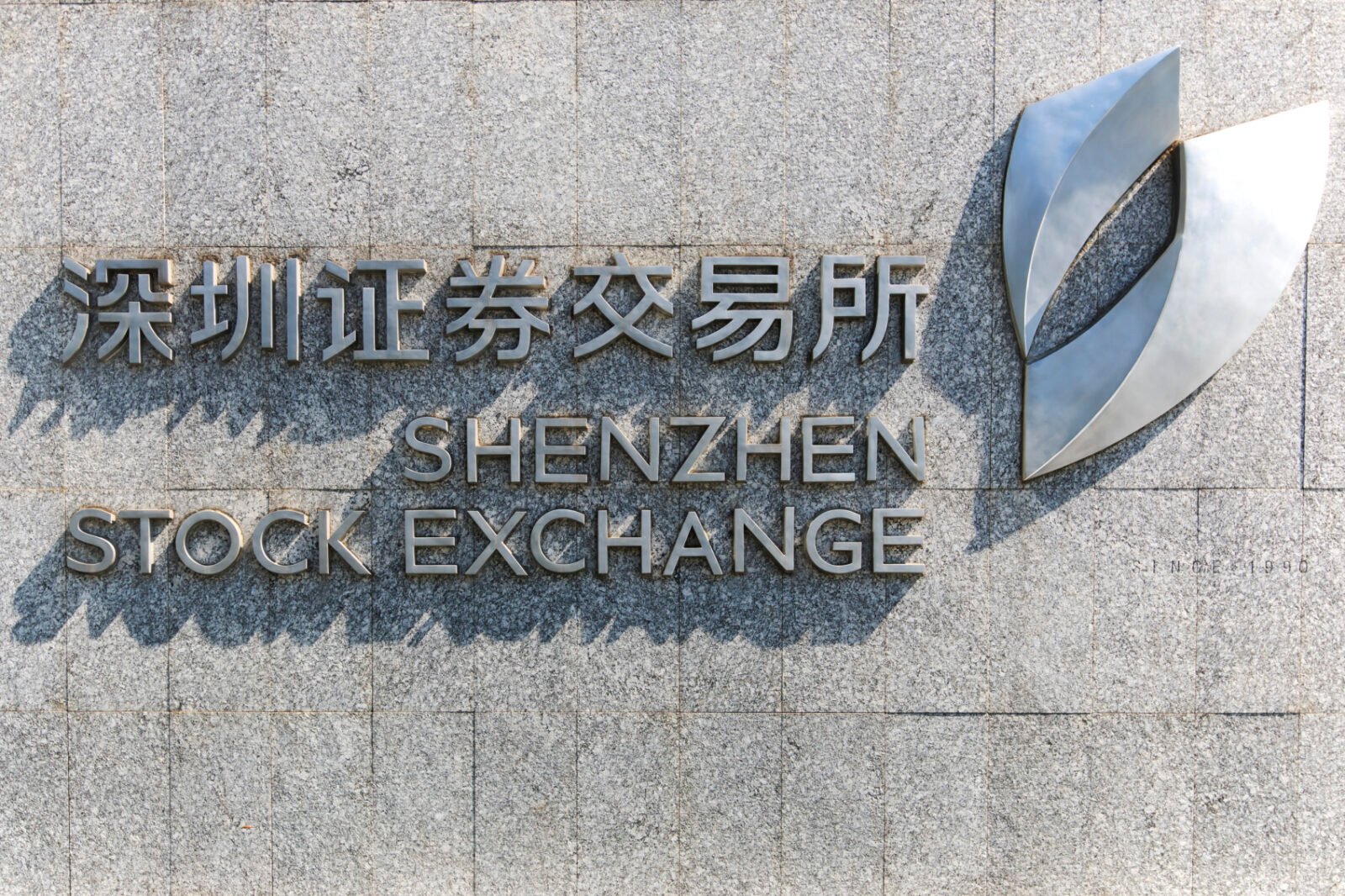 Chinese share prices tumbled Thursday, with the main benchmark plummeting to its lowest level since November 2014 even as authorities ramped up efforts to mitigate money outflows.

The Shanghai Composite Index dropped by 2.9% to 2,655.66, with most of the losses compounding late in the session.

The Shanghai benchmark dropped nearly 50% since it peaked last June, down 48.6% as of Thursday’s close. It is already off 25% this year, on track for the benchmark’s worst monthly performance in over 7 years.

Speculation over the possibility of the Federal Reserve hiking interest rates in March aggravated investor concerns throughout Asia.

China’s economic slowdown and plummeting oil prices brought about by oversupply in the market have adversely affected risk appetite across the world’s financial markets.

The decline in the Chinese currency and lingering concerns about China’s economic growth have fuelled an outflow of capital from the world’s second-largest economy.

In response to the outflows, China’s central bank has been tapping into its reserves at a record pace in recent months, selling its dollar reserves in an attempt to strengthen the value of the Chinese currency, which is depreciating rapidly as China’s growth prospects continue to weaken.