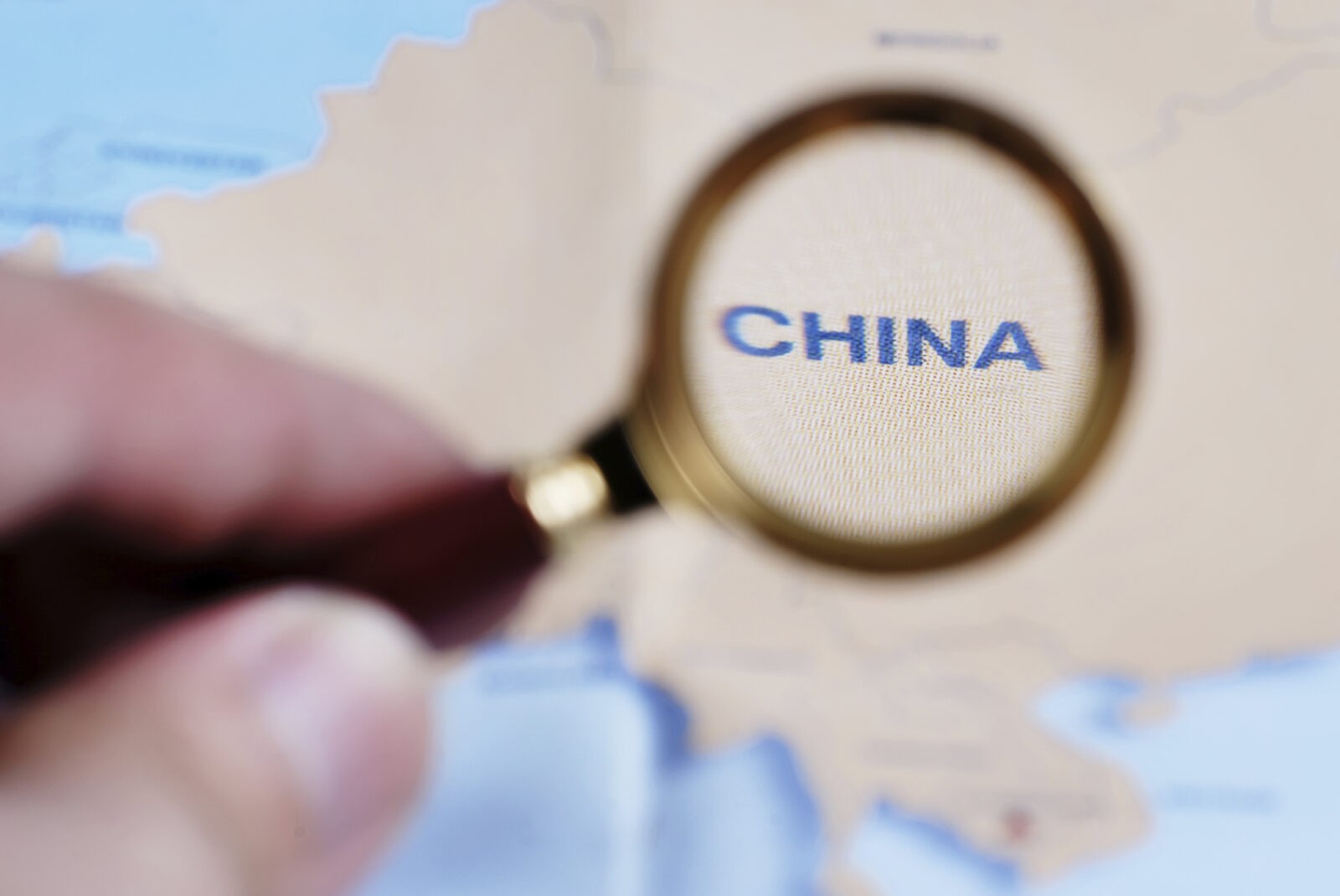 Stocks in China fell on Thursday amid heightened concerns over worries about a slowing economy and anxiety over market liquidity, just as ministers of G-20 economies are preparing to meet in the country.

The Shanghai Composite Index fell 6.4%  to trade at 2,741.25. Thursday’s downward spiral was the worst performance for China’s leading index since January 26 this year.  The tumble appeared to be fuelled by several factors, including concerns about tighter liquidity in the market and a pull out by investors as a result of months of volatile trading in China.

Interventions by the Chinese central bank in recent weeks, which were designed to address liquidity had been relatively effective in stabilizing the benchmark since late January.

Analysts believe China sees the G-20 meeting as an opportunity to reassure anxious world markets about the soundness of its economic market and monetary policies.