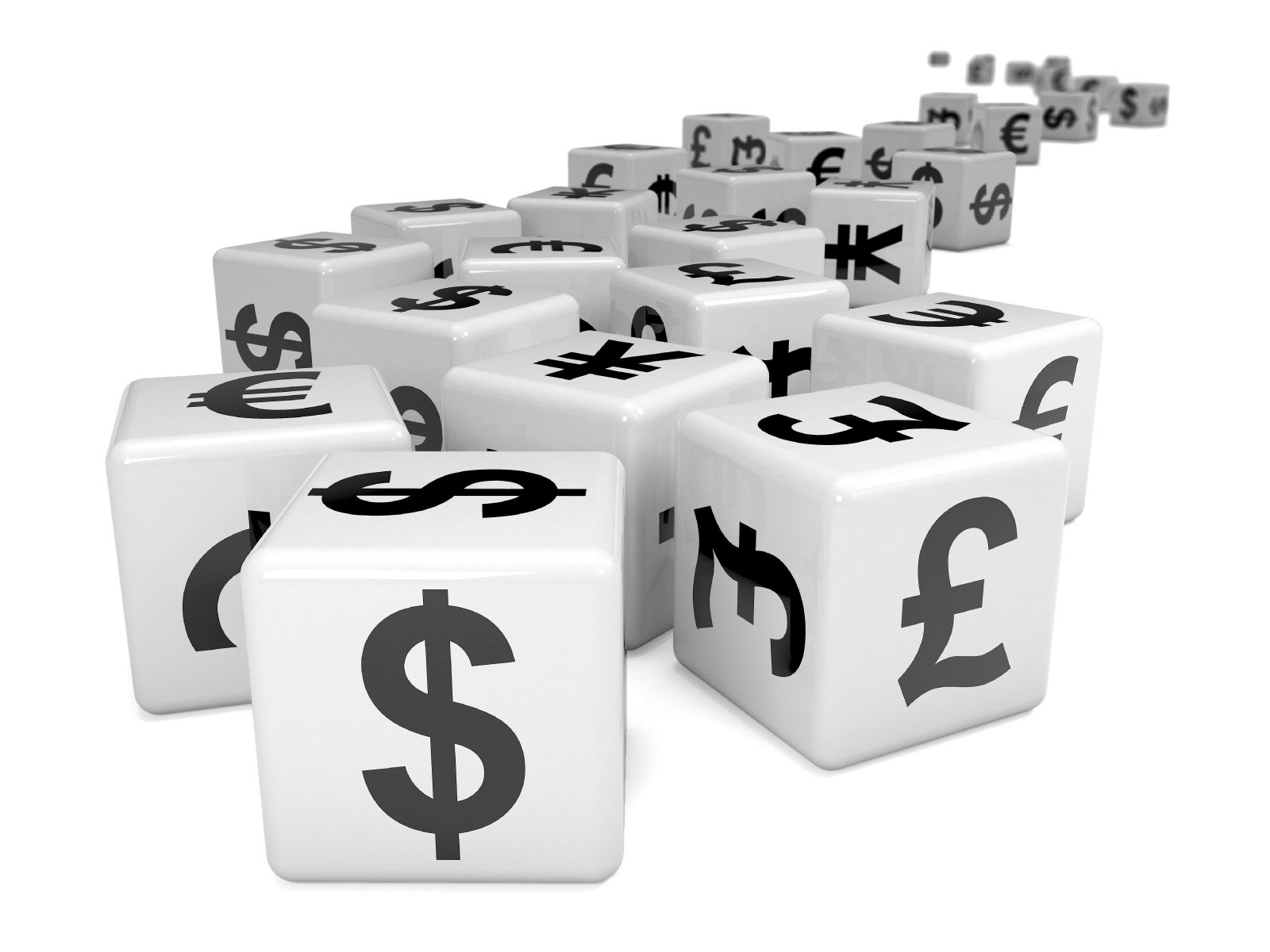 In what is widely seen as a move to stabilize China’s weakening Yuan, the PBoC move caused banks with large exposure to the region to slide.

Sources said that the ban would continue until at least March. The PBoC chose not to comment on the matter.

Citi, HSBC and BNP all declined to comment when asked if they were among the banks which had received a suspension.

With the Yuan recently hitting 4 1/2 year lows in Shanghai, the measure is seen as a  protection measure by the PBoC.