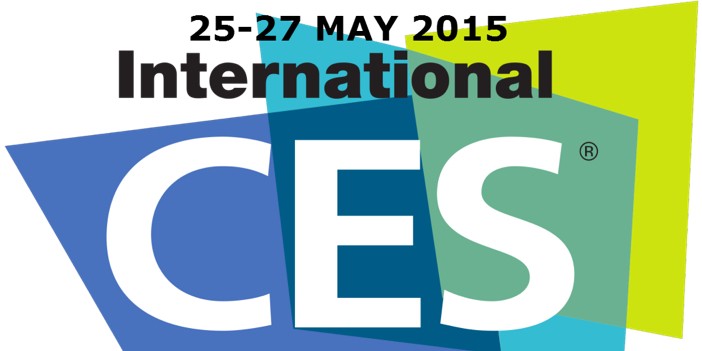 The Consumer Electronics Show Asia (CES Asia 2015) is taking a leap into China as it launches the Asian version of the show. CES Asia is being held this week and there’s likely to be a huge selection of new gadgets and tech news coming out of the Far East…

At the pre-show keynote this year, Audi took the lead in talking about its latest electric car, the Audi R8 e-tron. Passengers will be able to experience the car’s piloted drive feature on the busy roads of Shanghai for an 8km trip.

But if the Audi keynote is a portent of things to come, this mini-CES in China may be rather subdued before the more established tradeshow, Comptuex, takes place in Taipei. The International CES takes place every year in Las Vegas during the month of January, but the Asian version is more focused on Chinese developments and announcements, as well as other nearby Asia companies latest tech wares.

There is certainly less of a global focus, but that’s not necessarily a bad thing, as China is a key market for consumer electronics, especially for global brands who are aiming to woo increasingly affluent Chinese consumers – making CES Asia 2015 an important opportunity for the showcase event.

“It was a big decision, and you know what, part of it is a lot of companies ask for it“, said Gary Shapiro, who is president of the Consumer Electronics Association.

“They wanted Las Vegas here. Right here, people love their technology. There’s a huge market for digital devices here in Asia, and of course, Shanghai is the official city of the future”.

It’s not certain exactly what products will be on show early this week, and that’s always part of the excitement. But if the show is successful, it looks like it could become a regular, annual occurrence.