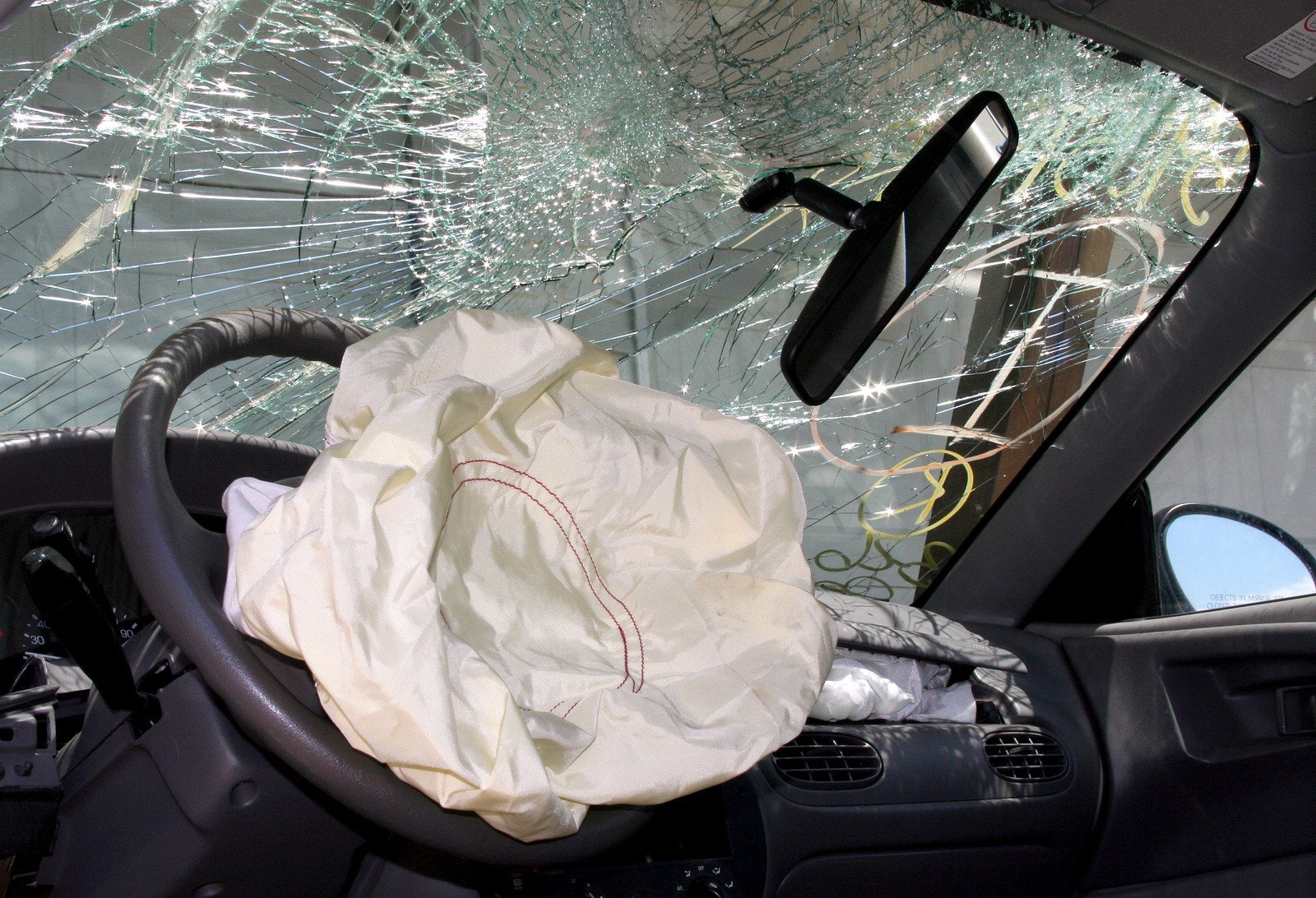 Four car companies have settled with plaintiffs for $553 million in a lawsuit over defective Takata (TYO: 7312) air bags. Plaintiffs filed papers on Thursday to settle their claims against the car makers, which include Mazda (TYO: 7261), Toyota (NYSE: TM), Subaru (TYO: 7270) and BMW (ETR: BMW).

The deal, according to the plaintiffs, covers 16 million vehicles, but does not cover the claims of property damage or personal injury. A separate fund has been established to compensate people who were injured because of the defective air bags.

At the center of the suit were defective Takata air bags, which were prone to exploding in crashes and have claimed the lives of 16 people globally. The plaintiffs’ attorneys say the deal is a step towards getting dangerous air bag inflators off the road.

A Miami federal court will review the deal, which still requires approval from a federal judge.

Here’s how much each company is responsible for and the number of vehicles affected:

The funds from the settlement will be used to compensate affected consumers in a number of ways, including providing rental cars and a residual distribution payment of up to $500 for those deemed to be at the highest risk.

The deal will also establish an outreach program for owners of vehicles with the defective air bags.

Honda (NYSE: HMC), Ford (NYSE: F) and Nissan (TYO: 7201) did not join the deal, so their legal disputes over claims will continue.

The deal comes after Takata plead guilty in court for its handling of the scandal. Takata knew of the defect more than a decade ago, but failed to notify safety regulators or initiate a recall. The company agreed to pay $1 billion in penalties, which includes a fund for those injured because of the air bags. The majority of the funds has gone to carmakers who are handling the air bag repairs.

At least four automakers acknowledged last summer that they were installing the potentially defective air bags in new vehicles. Defective air bags have been blamed for exploding and launching dangerous debris into vehicle cabins.

The deal comes more than eight years after reports of the recall emerged.

A substantially low number of vehicle owners have repaired their air bags, despite being notified of the recall. According to the National Highway Traffic Safety Administration, less than 20% of BMW and Mazda vehicles have been fixed, while a little over 30% of Subaru and Toyota vehicles have been repaired.

A shortage of replacement parts is partly to blame for the sluggish repairs. Under the settlement agreement, those who are at the greatest risk will be given a rental car or a loaner if a replacement inflator is not available within 30 days.

The air bag recall has nearly bankrupt Takata, causing its shares to plunge 84% over the last three years.

The U.S. Justice Department has filed criminal charges against three Takata executives. The cases against the executives are still pending.