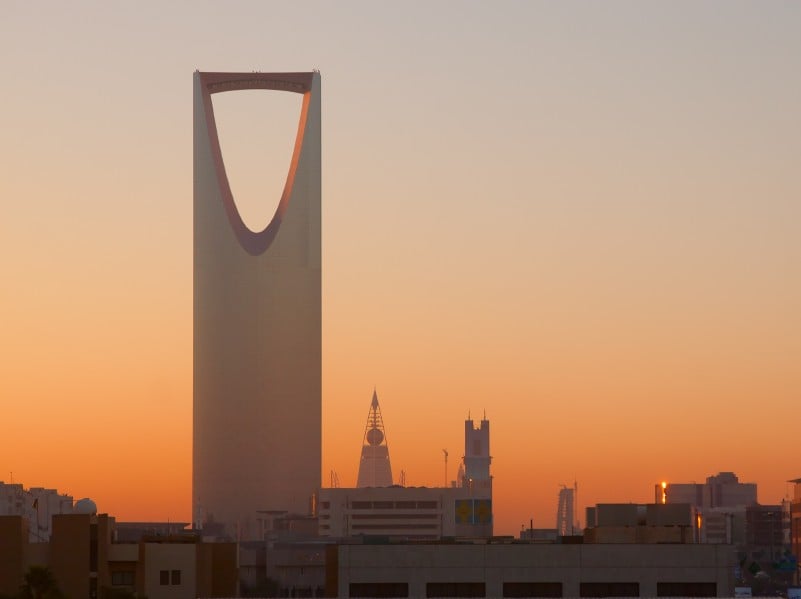 If I told you a country is aggressively pushing to become the world’s biggest producer and exporter of solar energy, would you think of Saudi Arabia?

Neither would I, but the kingdom in the dessert that is awash with oil is actually looking to transform itself from the world’s second largest oil producer, exporting 11,624,000 barrels of oil per day, into the world’s largest producer of solar energy.

The move, on the surface, looks like an odd decision for a country that holds the second biggest market share in the global oil market. But, the Saudis have actually found themselves in a conundrum.

You see, 25 percent of Saudi Arabia’s oil output is consumed locally. The kingdom currently utilizes as much as one million barrels of oil per day just to meet the country’s electricity needs.
And that level of consumption is only going to grow, unless the Saudi’s adapt some drastic energy-saving measures.

One of the reasons why domestic consumption of oil is high is because of the country’s power plants. They are dated and are inefficient. And because of Saudi Arabia’s location, air conditioners are essential in every home and office building. Air conditioners are among the most power hunger appliance. In fact, they account for roughly 70% of the country’s total electricity consumption.

Another problem that is compounding the issue is the price of electricity. Because the kingdom subsidizes electricity in the country, the price is very low at a measly $0.01 per kilowatt-hour.

According to some estimates, electricity generation could eat up all of the kingdom’s oil production, with electricity consumption growing 10% to 11% annually.

Currently, Saudi Arabia is ranked sixth in the world’s list of biggest consumers of oil. Considering they only have a population of 30 million people, being the 6th in that list doesn’t bode well for the country’s energy future.

By Citigroup’s estimates, Saudi Arabia could become a net oil importer in 14 years if internal demand for oil remained at its current pace.

In addition to subsidizing electricity, the kingdom also sells oil to electric companies at dirt cheap prices — $4 per barrel.

So, it completely makes sense for the Saudi’s to look at renewable energy alternatives.

But the bigger question for many is whether solar power is a feasible solution for Saudi Arabia.

Although, significantly cheaper now than seven years ago, setting up a solar energy infrastructure is a costly and often difficult endeavor.

With oil shedding more than 40% of its selling price, it will be difficult even for the Saudi’s to fund such ambitious projects. Still, it’s a good start.

Falling oil prices, that could push the kingdom into a budget deficit, may delay Saudi Arabia’s solar plans.

But this is not a question of whether Saudi can afford the shift. With virtually zero government debt and nearly $700 billion in foreign currency reserves, they can definitely afford it however costly. The international monetary fund estimates the transition to cost about $130 billion, or 20% of Saudi’s GDP.

The real question decision makers need to address is whether solar power is at a development stage that it can replace oil as the country’s main source of energy, and whether they are willing to pay the price for it.

For some observers, the answer is no. But the Saudi’s are determined to prove their skeptics wrong.