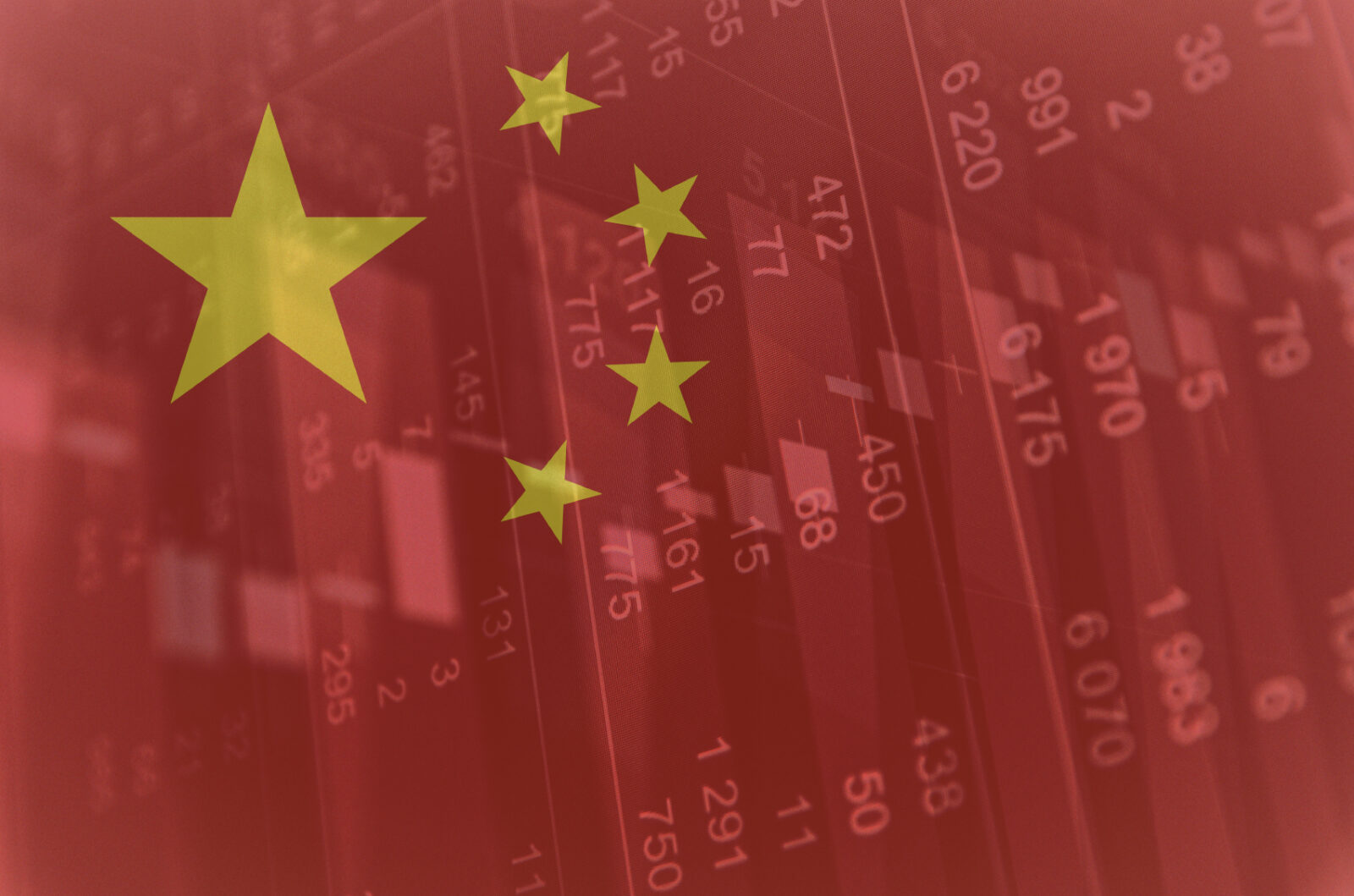 The Chinese economy has been roaring at an average of 10 percent for the last three decades. This spectacular growth rate has enabled the Chinese government to lift nearly half a billion people out of poverty, making Asia’s largest economy an envy of many nations.

But those enviable rates now a thing of the past, with infrastructure investment resulting in ghost cities and its export model reaching its limits, policy makers are looking at domestic spending and services to keep its economy going.

Economic numbers and analyst projections, however, do not look good. The Chinese economy is undeniably slowing down. Government trumpeters counter that the Chinese economic dragon will roar again this year after a near disastrous start in 2016.

Is China back on the path forward? Many observers think otherwise. Here are some of their reasons.

China is having a hard time meeting its growth targets

While growth remains impressive for the most part, it is nowhere near government targets in recent years. Leaders are looking for a cleaner, more environmentally-sound path to expansion but the country’s debt burden is dragging it down. They have put a stop on past excesses that was tainted by corruption, wastefulness and pollution.

Dirt-cheap labor, exports and unprecedented infrastructure spending propelled China to the top of the world’s economic ladder, but times have changed. The services sector now comprise more than half of the country’s economy. While this may be a sound strategy in the long term, the shift isn’t as easy and as smooth as expected.

Policymakers have pledged to give market forces a greater role in the country’s economy, but conditions haven’t been so kind. The stock market imploded in the middle of last year, shedding about $5 trillion in value, and the country’s currency has been losing its appeal.

Capital is flowing out as the yuan falters

As China established itself as the world’s factory, investments poured in and exports surged. This resulted in a surplus of foreign currency reserve. Now, as the yuan falls against rivals, the central bank is reaching in deep to keep its currency steady and offset the money flowing out of the country.

China appears to be going the way of Japan

While the Chinese people are making more money and are becoming more urban, the Chinese population is also getting older. Observers wonder if economic dynamism will fade just like what happened in Japan, where its population stopped spending that eventually resulted to zero inflation and a stagnant economy.