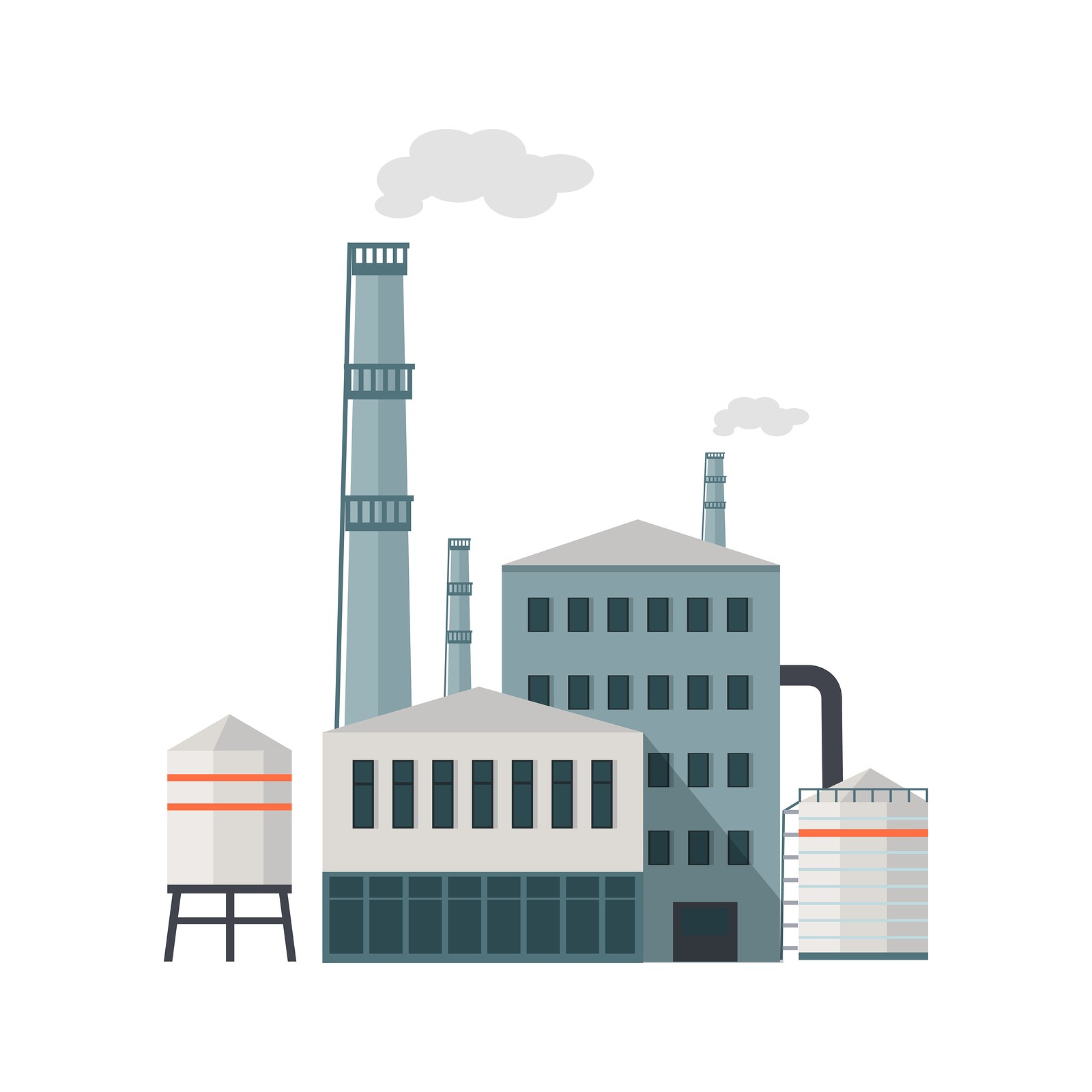 A Wisconsin plant explosion last week has claimed its fourth victim after initial reports of two dead and one missing. The explosion in Cambria, Wisconsin rocked the town last Wednesday night, as search crews spent the evening looking for a remaining person.

The local sheriff department said the event was “difficult on a personal level” because workers may not be able to reach a person due to the structural damage of the plant.

Medical helicopters were dispatched to the scene after the incident. The local response was overwhelming, with over 20 local fire departments at the scene along with emergency agencies, the Red Cross and Salvation Army.

The multi-level plant suffered severe structural damage as a result of the explosion, with part of the complex collapsing as a result. The plant operates day and night, and produces corn and ethanol.

The Didion company operates plants in four locations in the state and maintains a staff of 175 employees.

The milling plant was warned six years ago about the potential of dust explosions by federal safety inspectors. Records show the company paid a $3,465 fine, and the case was closed in September 2013. There were over a dozen employees injured during the explosion, with a fourth victim passing away on Tuesday.

Plant officials announced the passing on Tuesday with the following statement:

“We report with heavy hearts that early this morning, Mr. Angel Reyes, 46, passed away at UW Hospital as a result of injuries sustained in the incident last week. Angel was a pack operator at Didion and will be greatly missed. Our condolences go out to the Reyes family. We ask for continued prayers as we go through this difficult time.”

Work crews are sifting through the debris to find the cause of the Didion milling plant explosion. A person close to the matter told the public that they’ll see a lot of demolition in the coming days as the plant sifts through debris.

The plant will rebuild, according to initial reports.

Family members of the victims met at First Presbyterian Church on Sunday afternoon to mourn the loss of the three victims. Fundraisers for the victims have been started, with the National Exchange Bank on 118 West Edgewater Street taking donations.

Hurts Donut of Middleton will also create a new donut in honor of the victims, and all of the families will receive proceeds from the sales. Numerous churches in town will also be holding events to help the families affected by the explosion.

A silent auction for the victims will be held this weekend by the Cambria Park Committee, which will hold the event during their June Tournament at Tarrant Park. The proceeds from the auction will go to the Benefit Fund to help the families of the victims.

The cause of the explosion remains unclear at this time.