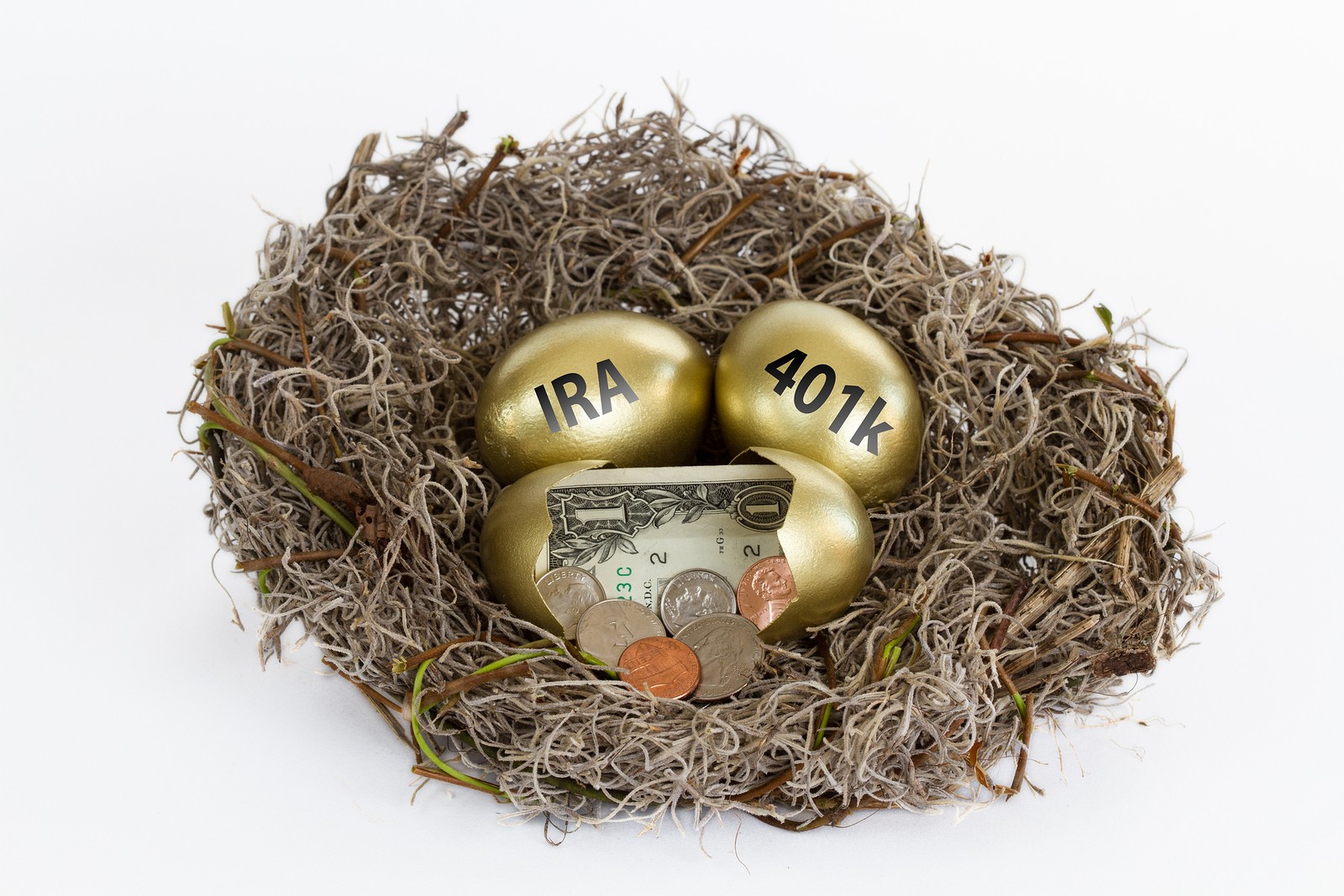 The California Secure Choice Retirement Savings Trust Act  has passed through state legislature and is expected to be signed into law. The modified version of the Act’s approval is a direct opposition of President Donald Trump’s nullification of safe harbor for auto-IRA programs administered by the state.

The programs, issued under the Obama administration, worked to ensure that state employs saved money for retirement.

California Governor Jerry Brown is expected to sign the modified Act into law. California is one of just five states that have worked to require employers to enroll workers into state-administered IRA programs automatically if the workplace doesn’t offer their own savings plans.

California’s modification of the Secure Choice Act removes the legal language requiring the Act to comply with the safe harbor Act that was updated under the Obama administration. The change allows the state to move forward with its own auto-IRA initiatives that have been removed under the Trump administration.

Trump removed the ERISA safe harbor guidance, which overturns legislation that allows for state-run auto-IRA programs in the private sector. Trump signed the overturn legislation on the last day possible, avoiding a potential veto of the measure. The measure doesn’t impact state-run initiatives despite the measures making it more complex for states.

The modified California law requires an opt-out provision, and employees can only be enrolled in the programs after reading through and acknowledging that they understand the program’s disclosure. Employers are not allowed to contribute to the IRAs.

The 1975 safe harbor law requires that payroll withholding programs must be “completely voluntary,” according to the National Association of Plan Advisors.

Lawmakers have not commented on the option for a self-directed IRA option under the legislation.

The legislation may face backlash in court, with the courts having the final authority to determine if the legislation is not an ERISA benefit.