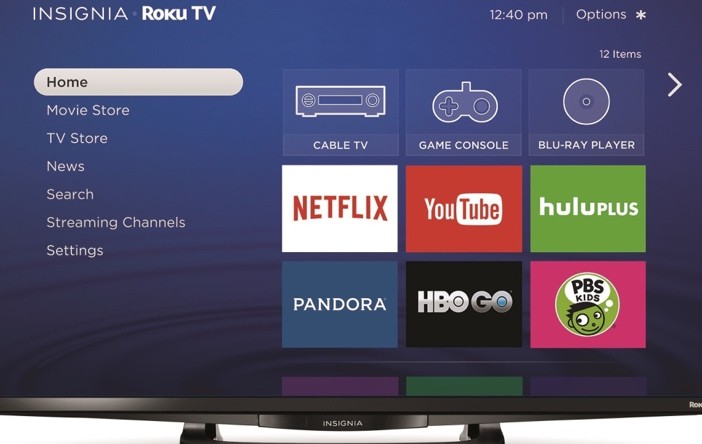 The United States’ pay TV industry has proposed allowing more than 50 million subscribers to ditch their set top boxes to receive TV and video, to try and convince regulators to abandon harsher reforms.

Tom Wheeler, chairman of the Federal Communications Commission (FCC), proposed in January this year to open the $20 billion cable and satellite TV set top box market to competition, to allow subscribers to access multiple content providers from a single device or app.

Under the proposals that were unveiled this week in meetings with the FCC, the pay TV industry would create apps to allow consumers to watch programs without having to lease the set top box, and the FCC would implement regulations to enforce the commitment.

Kim Hart, a spokeswoman for Wheeler, said he was pleased the “industry has adopted the primary goal of our proposal, to promote greater competition and choice for consumers, and agree it is achievable”.

Wheeler wants additional details “determine whether their proposal fully meets all of the goals of our proceeding”, according to Hart.

The proposals have faced criticism from many companies, such as Comcast, CBS, Viacom and others, besides more than 150 members of Congress, primarily over concerns regarding copyright and licensing issues.

The new proposals would create a framework for device manufacturers and developers to allow consumers to watch content from firms like Amazon, Netflix, YouTube and Hulu on a single device or app.