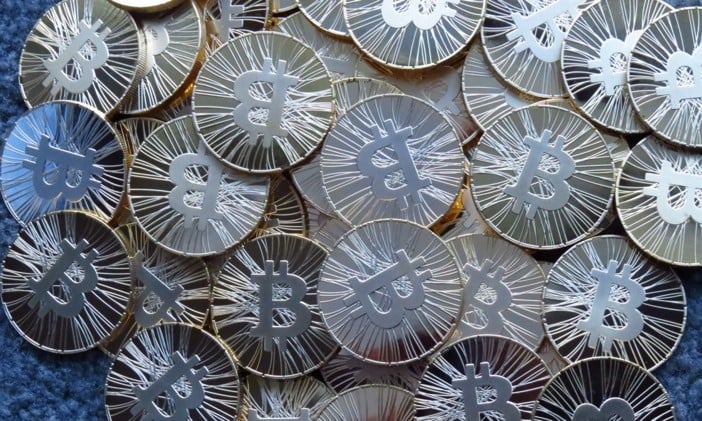 Buttercoin, a bitcoin exchange that was backed by Y Combinator and Google Ventures, is to close at the end of the month after it has failed to raise new investment.

Buttercoin to close on April 10th

However, the Buttercoin website is already offline and returning a “403 Forbidden” error that says access is restricted due to administrative rules.

The company said that unclaimed funds will be returned to the accounts that they came from.

Unlike other bitcoin company shutdowns, typically caused by hacking and consumers losing money, Buttercoin is apparently solvent, and said it plans to provide users their full balance. The company said it will wind down as it can’t raise any new funding, caused by a “dip in bitcoin interest among Silicon Valley investors”.

Buttercoin only launched in 2013 with the aim of capitalising on migrant workers sending money to relatives abroad – a massive opportunity as the World Bank estimates $515 billion will be sent in developing countries in 2015. Buttercoin wanted to open local exchanges in various countries to make it cheaper to transfer money abroad.

Even though the company had such powerful backers, investors now seem less keen to get involved in virtual currency Bitcoin, despite the fact that the bitcoin exchange market is now relatively mature.

Will this be just the first Bitcoin-related casualty? Only time will tell if more companies go under.

How High Can Ethereum Rise? (Should You Invest In It?)