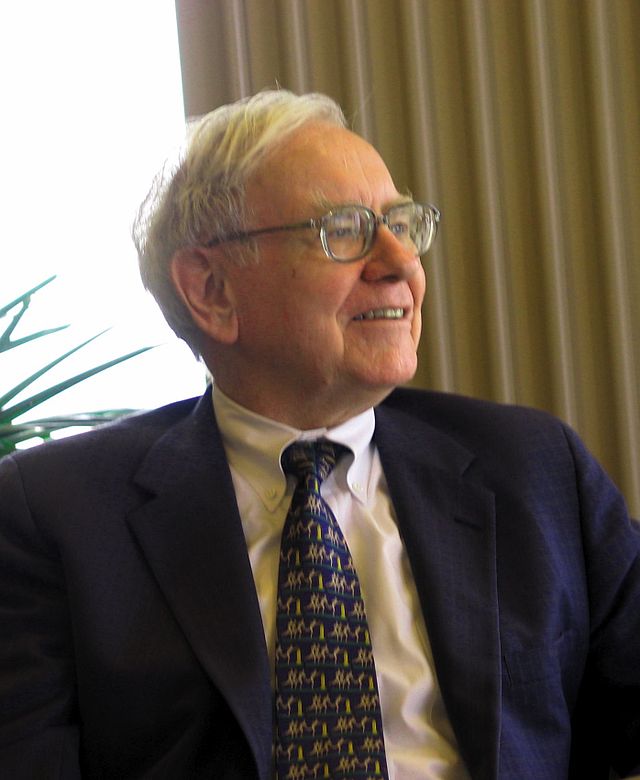 As the world’s greatest investor, Warren Buffett has proved once again why he is truly the “King of the Financial Mountain”. About ten years ago, Buffet made a one million dollar bet with Protégé Partners, LLC – a New York City based hedge fund with over $3.5 billion in assets. The best revolved around Buffet investing in a low-fee index fund – one that was completely broad-marketed and unmanaged. Buffet claimed he could beat the gains earned by a high-powered hedge fund with a team of managers.

The winner of the 10 year bet would donate the earnings to a charity of his choice. While the deadline for the bet was set for December 31, 2017, Warren Buffet has already claimed victory. In fact, he was celebrating the win at the Berkshire Hathaway (BRK) annual shareholders meeting in Omaha last week.

According to industry monitors, Buffet’s simple Vanguard S&P (VFINX) fund delivered returns 40 points higher than those of hedge funds. Buffet stated that this victory was actually “the most important investment lesson in the world.”

The recent victory only cemented the fact that Warren Buffet is truly the world’s greatest investor. Even with winning the bet, however, Buffet did not gloat. In fact, he explained to the financial world why he chose to take on the management investment industry.– to show that the fees they assess completely destroy client returns.