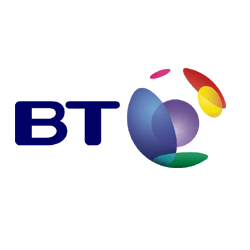 After a 6-month investigation determining whether or not a BT-EE merger would violate the UK’s version of antitrust laws, word on the street is that the merger will be approved today.

BT Group (LON:BT.A) will take control of EE limited, which is the UK’s largest mobile phone network, in a deal that will see the telecommunications giant serve mobile, landline, broadband and TV to 35 million people. The population of the UK is 64 million.

Rivals O2 and Three are also set to merge, creating a market with only 3 mobile operators. Whether or not the O2 deal will go ahead falls into the hands of the EU regulatory body, with a verdict due later this year.

Competitors are concerned that such a large and all-encompassing company will create a virtual monopoly in which they can’t compete effectively. Vodafone, Three and even the chief of OFCOM, the regulatory body overseeing telecommunications companies in the country, have issued statements warning against the trend towards consolidation.

“This will have a huge market pressure and squeeze out smaller mobile companies”, Talk Talk chief Dido Harding warned.

Despite this, the Competition and Markets Authority (CMA) looks set to approve the deal, sticking with the findings of its preliminary hearing in October 2015 in which it gave a positive indication that the deal could go ahead.