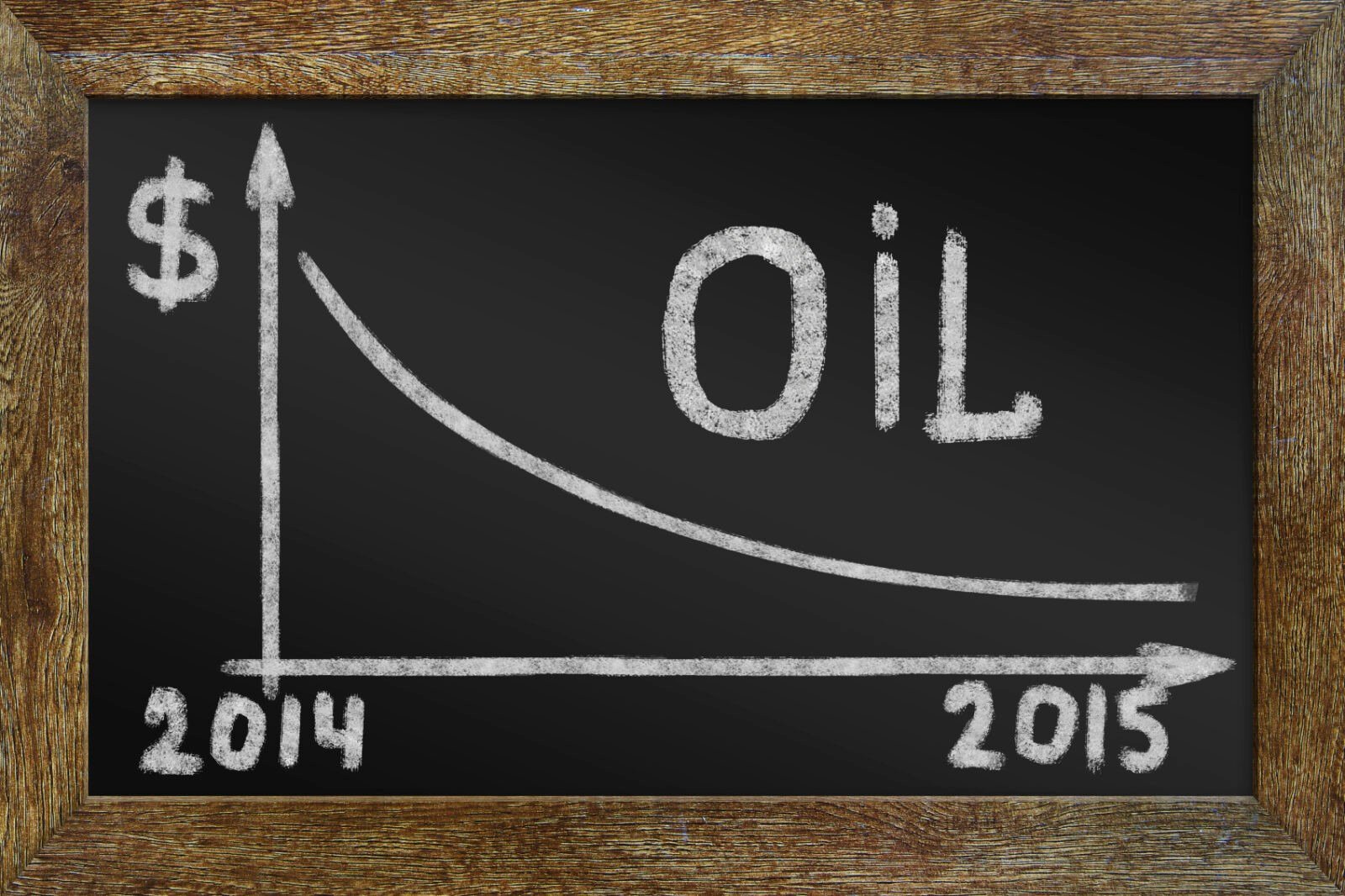 Brent oil prices continue to plummet following an oversupply glut that is been harming the industry. Prices were driven down to levels that have not been seen since July 2004, and trading items are expected to remain slow heading up to the Christmas holiday.

Brent oil on the Ice Futures Exchange is currently trading at $36.14 a barrel, a drop of $.74. In earlier hours, the price dropped to $36.05 cents a barrel, a number not seen over the last 11 years. Brent features further slumped last week, down to .77% for three consecutive weeks of declines.

Crude oil that is scheduled for February delivery on the New York Mercantile Exchange has also fallen to $35.55 a barrel, down 1.41% on the day.

Further bad news for the oil industry was announced last week as Baker Hughes (BHI), an industry research group, announced on Friday that the number of oil rigs that are currently drilling in the United States has increased for the first time in five weeks. The number of rigs has reached 541, an increase of 17 active rigs.

Oil futures declined last week on Wall Street, down 2.49% for the third straight week of losses.

OPEC announced that the production of oil will not slow down despite production outpacing demand. Oversupply will continue to worsen as Iran re-enters the global oil market next year following a lift of sanctions imposed on the country. Iran’s reentry into the oil market is expected to increase production by 500,000 barrels, further causing prices to plummet.