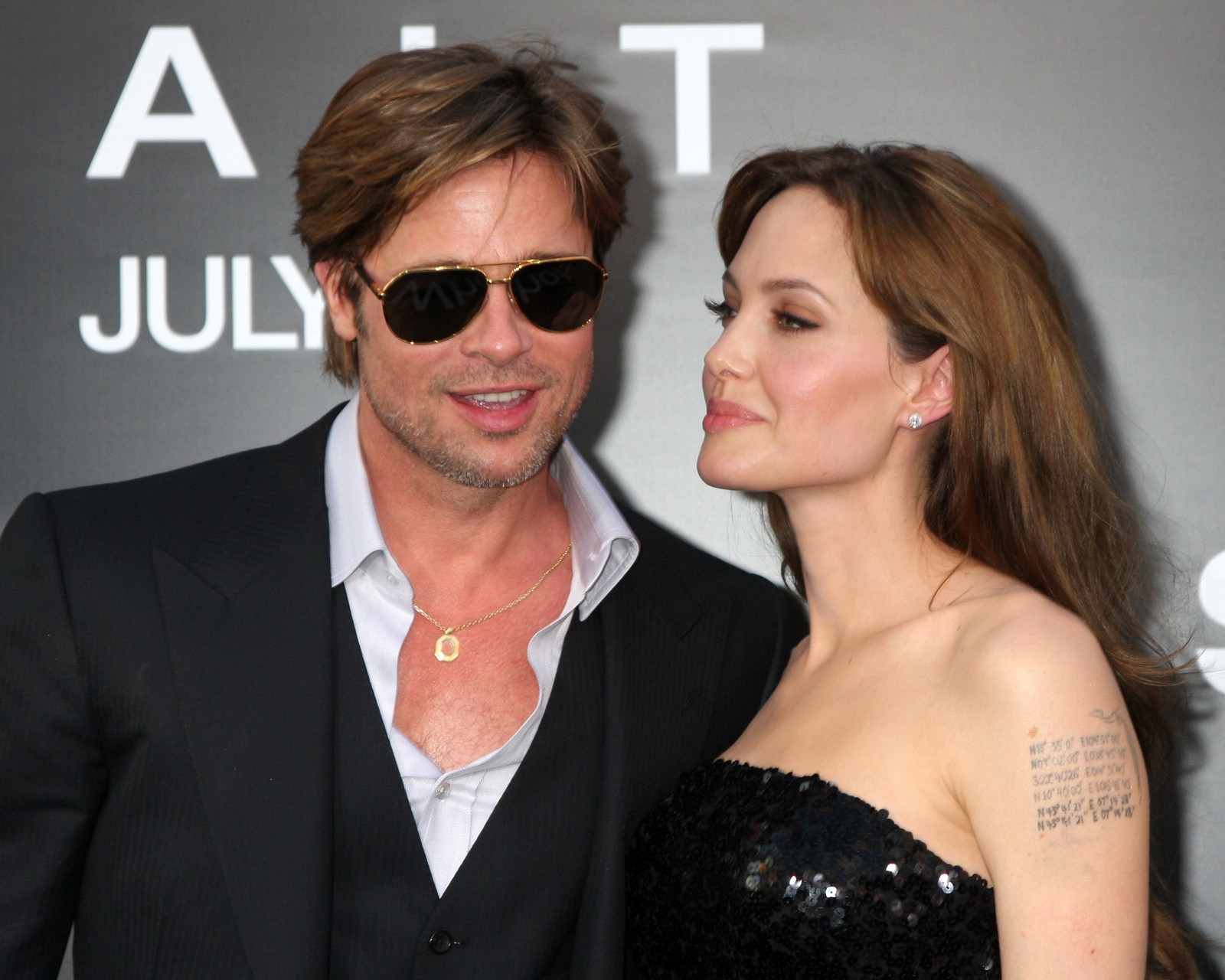 Divorcing Hollywood stars Brad Pitt and Angelina Jolie are dividing their assets as they prepare to go their separate ways.

The estranged couple put their French estate, Chateau Miraval, up for sale last month, and have now sold their home in New Orleans. According to reports, their home in the French Quarter, purchased prior to the marriage, was sold for $4.9 million.

The sale reportedly closed on October 28.

The home, which dates back to the 1830s, was listed a year ago for $6.5 million. The couple purchased the home after Hurricane Katrina for just $3.5 million.

The property was purchased after Pitt launched his Make It Right Foundation, which built environmentally-friendly, affordable homes in the Lower Ninth Ward of New Orleans after the hurricane.

Nina Killeen, the property’s listing agent, said the sale was a “good deal for both parties” and the price was “fair.”

According to the report, the home features 7,645 square feet of living space, and a guest home is located on the property. The home has an upgraded kitchen, five bedrooms, four bathrooms, custom marble mantels and crown molding. An elevator and grand staircase connect the three-story house.

The property is likely one of many that will be sold off in the divorce. Reports emerged last month that showed the couple was worth a substantial amount. Brad Pitt is worth an estimated $240 million, while Angelina Jolie is worth about $160 million.

Pitt and Jolie reportedly had an iron-clad prenup in place, so the division of assets should be straightforward, according to TMZ.

Assets aren’t the issue in this divorce case, sources say, but rather, it’s the children that will be the focus of the conflict.

Angelina Jolie reportedly requested full custody of the couple’s six children, but Brad Pitt says he is prepared to fight for joint physical custody. Reports have emerged that Jolie has accused her estranged husband of abuse, but thus far, there has been no proof of these allegations.