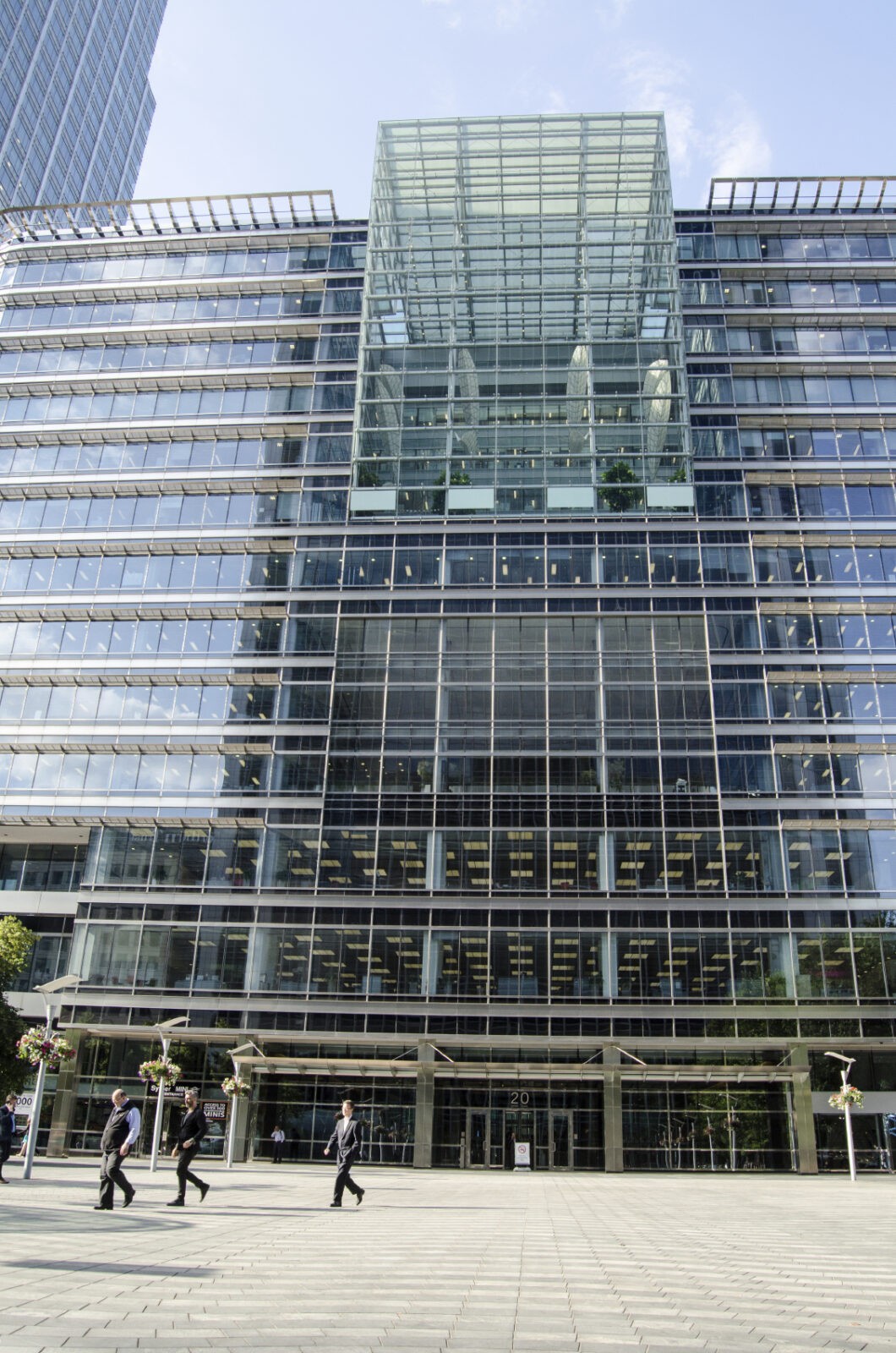 BP shares dropped around 7% Tuesday morning after the company reported its worst annual loss in 20 years. The energy company recorded an annual loss of $6.5 billion for 2015, which surpassed the losses the company took in 2010 during the deadly Gulf of Mexico oil spill.

The London-based oil company pinned it worst loss on collapsing oil and gas prices. BP also said it wrote down the value of its oil and gas assets by $1.6 billion in the last 3 months of 2015.

Amid the losses and the lingering oil slump, BP said it will be cutting 3,000 jobs in the company’s downstream within 2 years in addition to 4,000 job cuts the oil producer already announced last year as part of a $2.5 billion company overhaul.

“We are continuing to move rapidly to adapt and rebalance BP for the changing environment,” BP CEO Bob Dudley said in a statement.

The oil firm’s disappointing results aren’t unique to the British company. American oil producer Chevron last week reported its worst quarterly loss in over 13 years. Shell earlier reported earlier this month that its fourth-quarter profits were slashed in half.

BP’s dividend remains unchanged at $0.10 per share for the quarter.