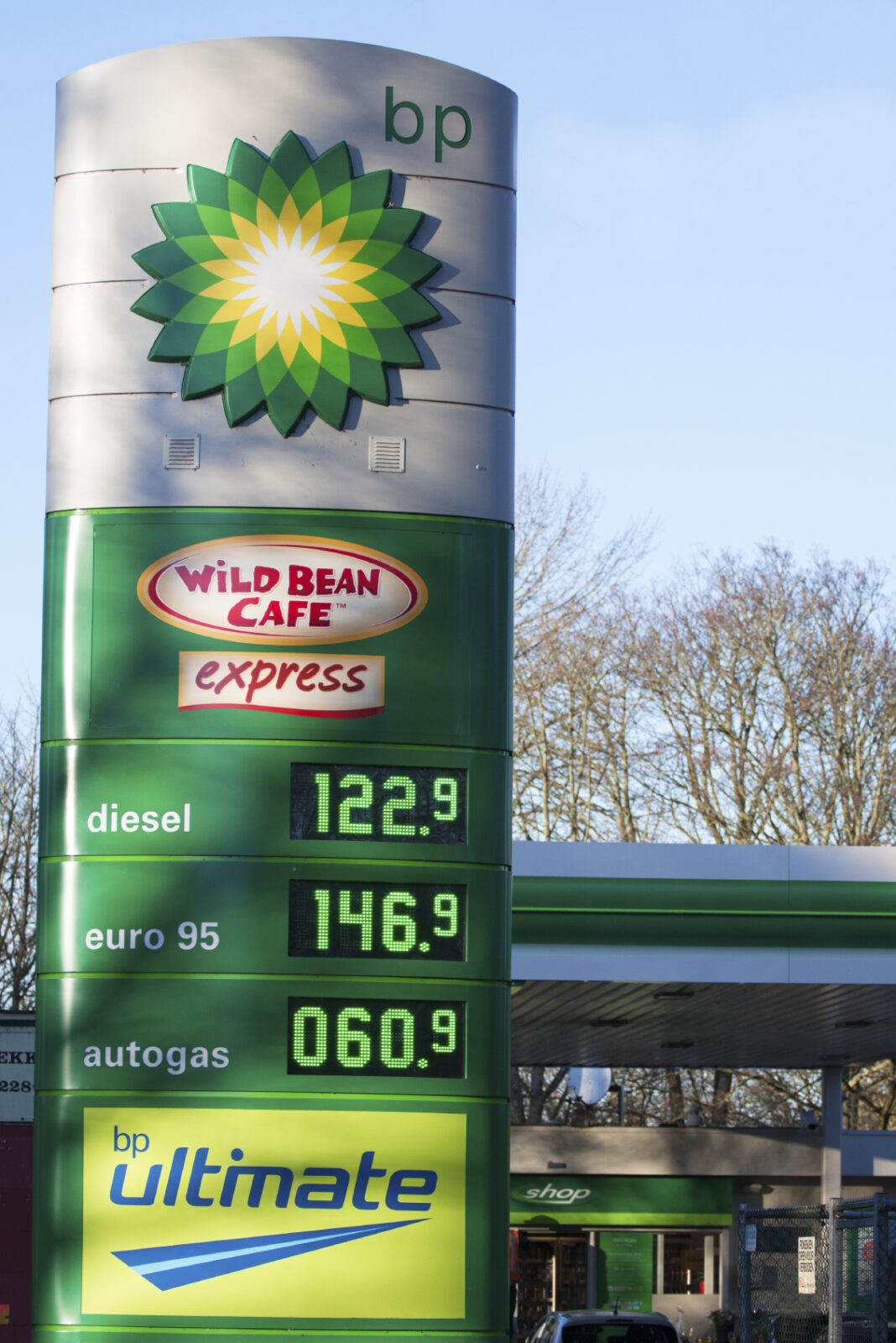 BP (NYSE:BP) announced its worst annual loss in over two decades in 2015. The British oil company announced on Tuesday that it would be cutting thousands more jobs as the rout in oil prices continues.

With over $50 billion in costs still outstanding in the 2010 Gulf of Mexico oil spill, BP stated that it will be cutting 7,000 jobs over the next two years, equivalent to 9% of its workforce.

Shares for the company fell 7% on  the release of the news, leading the decliners on the FTSEurofirst 300 index.

Despite its poor results, BP maintained its $.10 per share dividend.

In 2015, the company reported a loss of $6.5 billion, which was worse than its 2010 results when the Gulf of Mexico oil spill took place.

BP’s net income was $196 million, which was significantly lower than analyst expectations of $730 million.

The company announced that its capital spending in 2015 only totaled $18.7 billion, much lower than its originally planned $24-$26 billion. BP expects its 2016 capital spending to be even lower at $17-$19 billion.

The company’s announcement of 3,000 job cuts is in addition to the 4,000 cuts already announced in its oil and gas protection business. The job cuts are a part of the company’s $2.5 billion restructuring program.