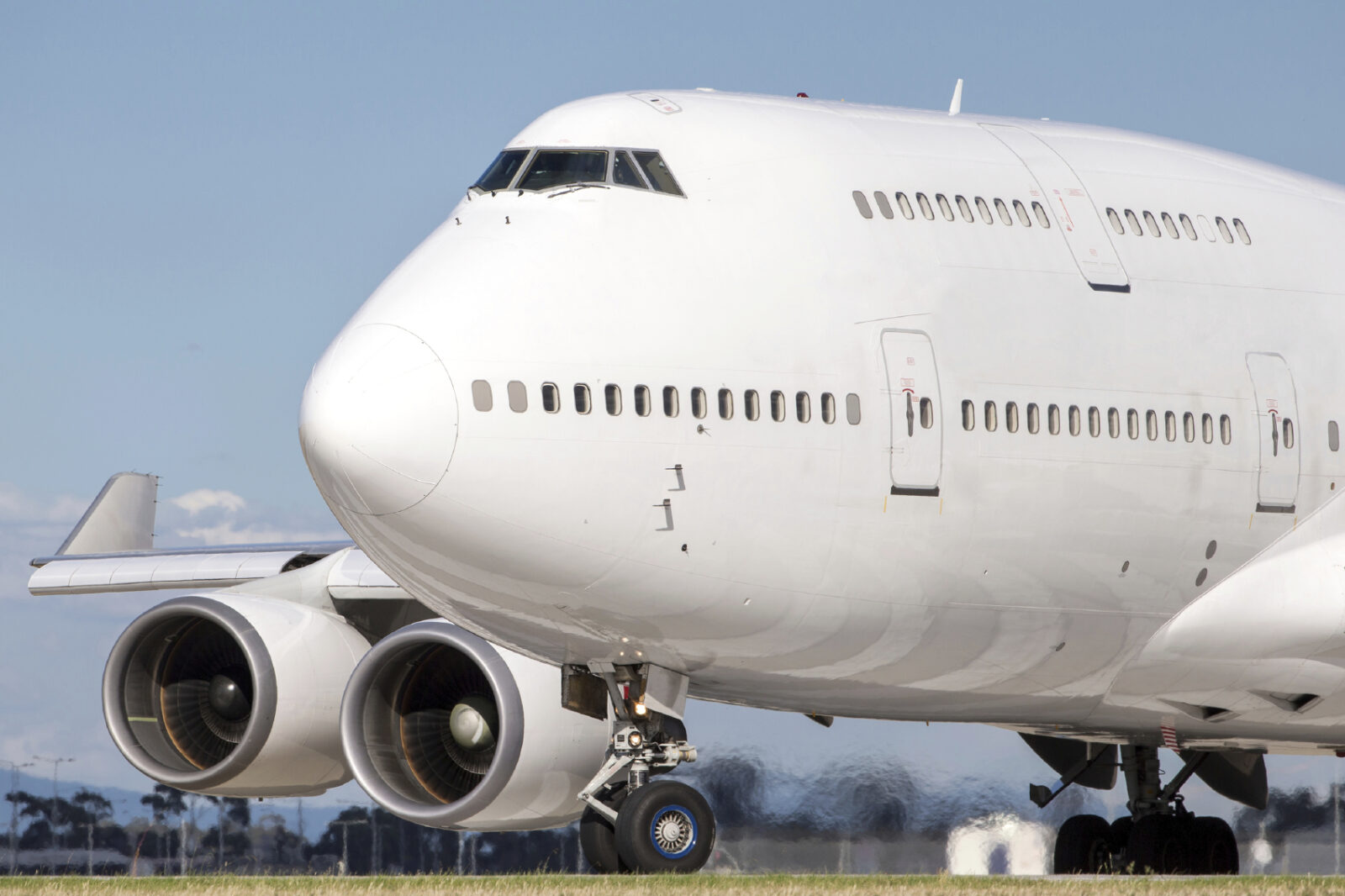 Jet manufacturer Boeing (NYSE:BA) has announced that it will cut back production of 747-8 models after global demand forecasts were cut.

The 747-8 model is largely used in global cargo transportation, a wide-bodied model of which Boeing currently produce one per month. They have said that from September this year they will cut production back to one every two months.

CEO of Boeing Commercial Airplanes, Ray Conner, said that global demand for passenger planes was steady but that demand had undeniably fallen for cargo planes such as the 747-8 Freighter.

Boeing shares fell 1.13% in after-hours trading on the announcement. Despite this, Boeing claims that statistics show air passenger demand is up 5.9% for the year, and that they are simply realigning production with market demand.