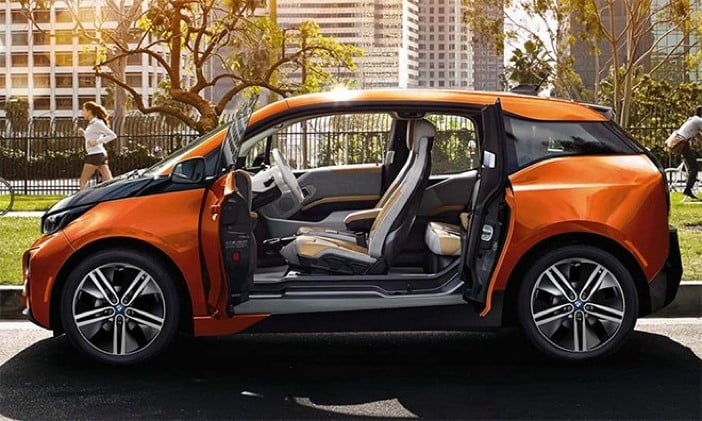 German car company BMW plans to make major changes in its effort to build the most intelligent car it can, under possible imminent competition from Google, Apple and others in Silicon Valley.

Klaus Froehlich, a member of BMW’s board who manages the firm’s research and development, talked with Reuters this week at the Geneva motor show. He states that BMW is working on the next evolution of its automotive business, to make sure it doesn’t lose out to new entrants in the competitive market.

Froelich compared the situation to the smartphone industry, where many companies are simply players in the supply chain for profitable companies like Apple.

“Our task is to preserve our business model without surrendering it to an Internet player”, Froehlich said. “Otherwise we will end up as the Foxconn for a company like Apple, delivering only the metal bodies for them”.

BMW has in the past also highlighted caution about sharing information with tech companies like Apple, worrying that it could just become another supplier. Technologies such as self-driving systems might require help from third parties like Google, who are more familiar with software.

BMW says it plans to have half of its research team made up of computer programmers in the next five years, whereas currently just 20 percent of its 30,000 R&D staff work in software.

Froehlich also said BWM won’t hire all of the planned employees internally, but will partner with others and also outsource some of the work.

On Apple’s part, the firm is rumoured to have been considered using the BMW i3 as the basis for its Project Titan car efforts. Apple and BMW have also reportedly discussed a possible partnership, but apparently the two companies were not close to reaching an agreement.