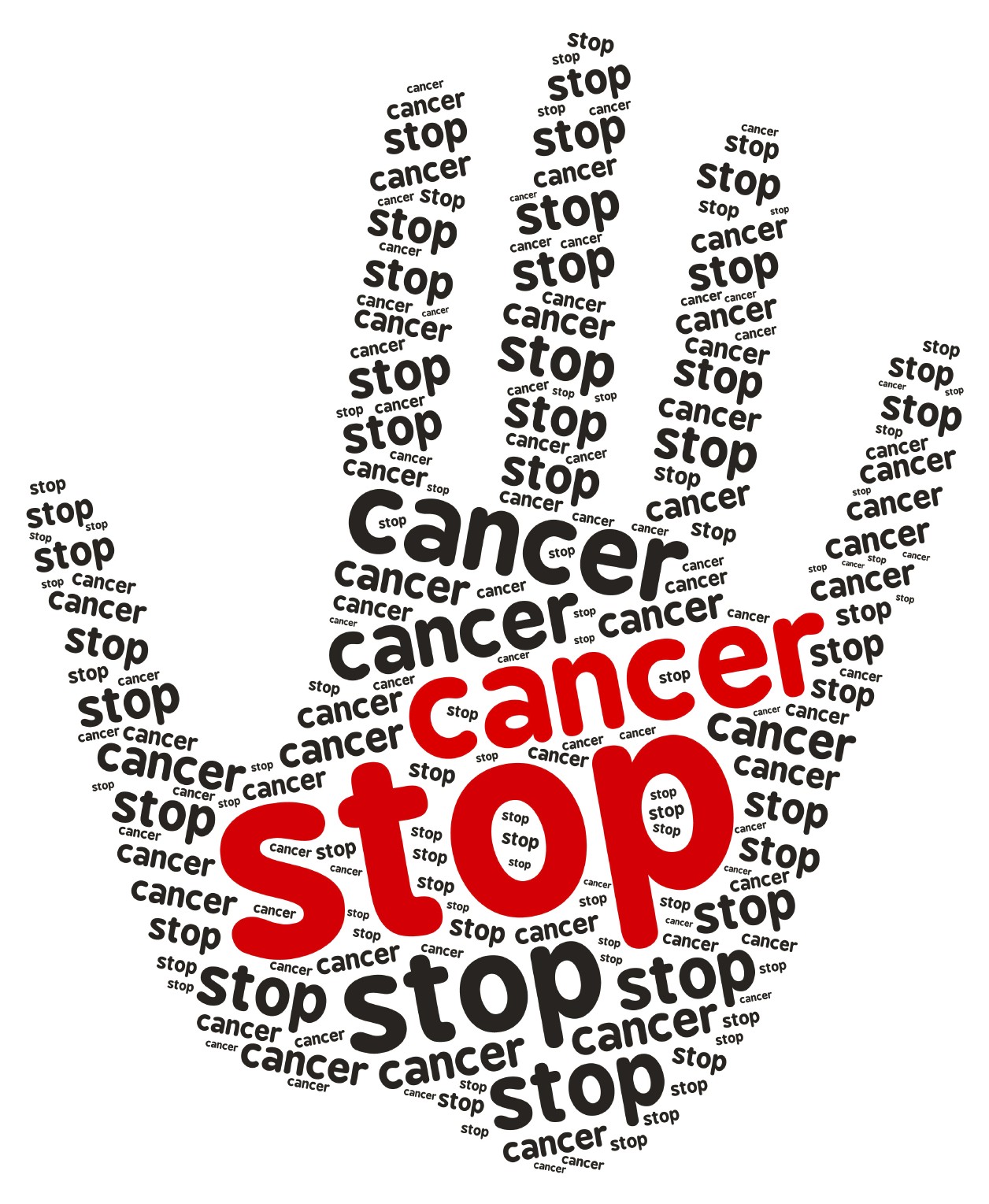 With President Barrack Obama declaring in his final state of the union address that a cure for cancer is on his agenda, a development in cancer detection has made headlines around the world.

Amazon billionaire Jeff Bezos and Microsoft magnate Bill Gates have both invested in a startup named Grail, a subsidiary of Illumina Inc (NASDAQ:ILMN), which aims to deliver a simple blood test with the capability of detecting multiple forms of cancer at a very early stage.

While the test does not yet have a cure to back it up, and existing treatment methods struggle to keep u with the increasing pace of detection, those involved in the war against cancer are encouraged by the development, claiming that earlier detection will lead to a lower cancer mortality rate. Dr. Len Lichtenfeld, who is deputy chief medical officer at the American Cancer Society, said he is excited, but urged caution.

With $24 billion in capital backing it up through Illumina, grail will be able to ride out the quest for early profits in the crowded diagnostics market.

Whether or not the Obama administration finds a cure, earlier detection is certainly a positive development for human health. Whether or not Grail can turn a profit, however, remains a question.

What’s your opinion? Will the Obama administration’s quest for a cure be successful or is it mere rhetoric? How would early detection impact the war on cancer? Will Grail turn a profit, or is it entering a space already far too crowded?