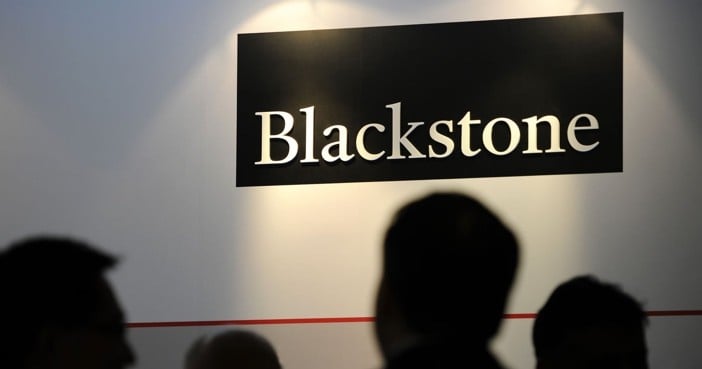 Blackstone Group LM is to buy Indian IT outsourcing provider MphasiS Ltd from Hewlett Packard Enterprise Co, as part of a deal that may cost the US asset manager more than $1.1 billion.

The deal highlights the fact that Blackstone is confident in the outsourcing business, in which western companies send IT jobs to countries like India in order to slash costs. In December 2015, Blackstone announced it had purchased a minority stake in India’s IBS Software for $170 million.

One of the biggest M&A transactions in the country’s outsourcing industry, Blackstone will pay 430 rupees ($6.49) per share for more at least 84 percent of HP Enterprise Co’s 60.5 percent stake in MphasiS, the firm said in a statement.

Blackstone also offered to buy a 26 percent stake in MphasiS from public shareholders for around 457 rupees a share.

Pending the response to the open offer, the final transaction price could range from between 54.66 billion rupees to 70.71 billion rupees ($825 million and $1.1 billion).

Sources have recently said that Blackstone was the leader in an auction run by HPE For its stake in MphasiS. HPE had been seeking to exit the Indian venture to boost its capital, the sources said.