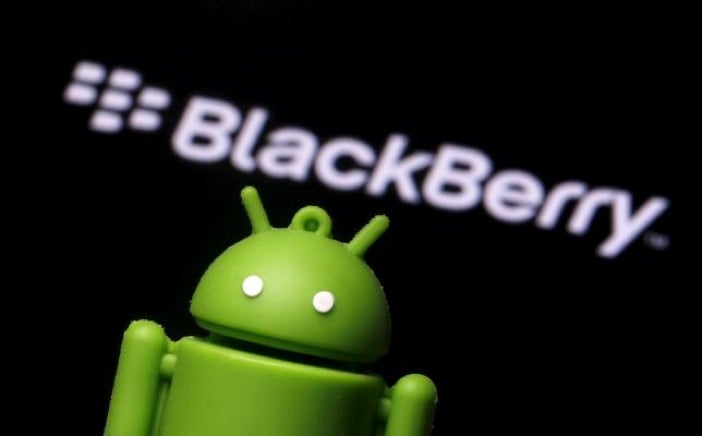 In its efforts to avoid becoming a has-been in the smartphone sector, BlackBerry will return to Android for its new device launches in 2016.

The company CEO John Chen told Abu Dhabi publication The National that the firm is working on two mid-range Android devices, one with a full touchscreen and another with a physical keyboard.

The question remains over whether anyone will want to buy a BlackBerry in 2016. The firm’s latest device, the Priv, which launched late last year, only sold 600,000 devices in the last quarter. As a comparison, Samsung’s Galaxy S7 shipped about 10 million devices since it was announced in February.

Chen is said to be aware that the Priv is an expensive phone, costing $700 at launched but recently available for $649. The CEO said he’d spoken with customers who wanted something for around $400.

Recently it has become clear that BlackBerry’s operating system is no longer relevant, accounting today for only 0.1 percent of the US smartphone market, with Facebook and WhatsApp announcing their apps would on longer support the platform.

Switching to Android and targeting the mid-range market appears to be a good plan, but BlackBerry will have to knock one out of the park with its new devices, if it wants to stay in the phone business.

Android handsets have also become much better in the last year. For example, a very powerful 4G device, made from metal, with a decent battery and camera can cost as little as $150. BlackBerry will have an uphill struggle trying to win customers back…

However, BlackBerry is very well known for its security, perhaps more than other brands, and it may well try to gain an advantage that way. Unfortunately, according to a Reuters poll, only ten percent of Americans considered security to be the most important feature when purchasing a new smartphone.

2016 may well end up being the year that BlackBerry decides whether it will continue to build phones or exit the hardware business entirely.