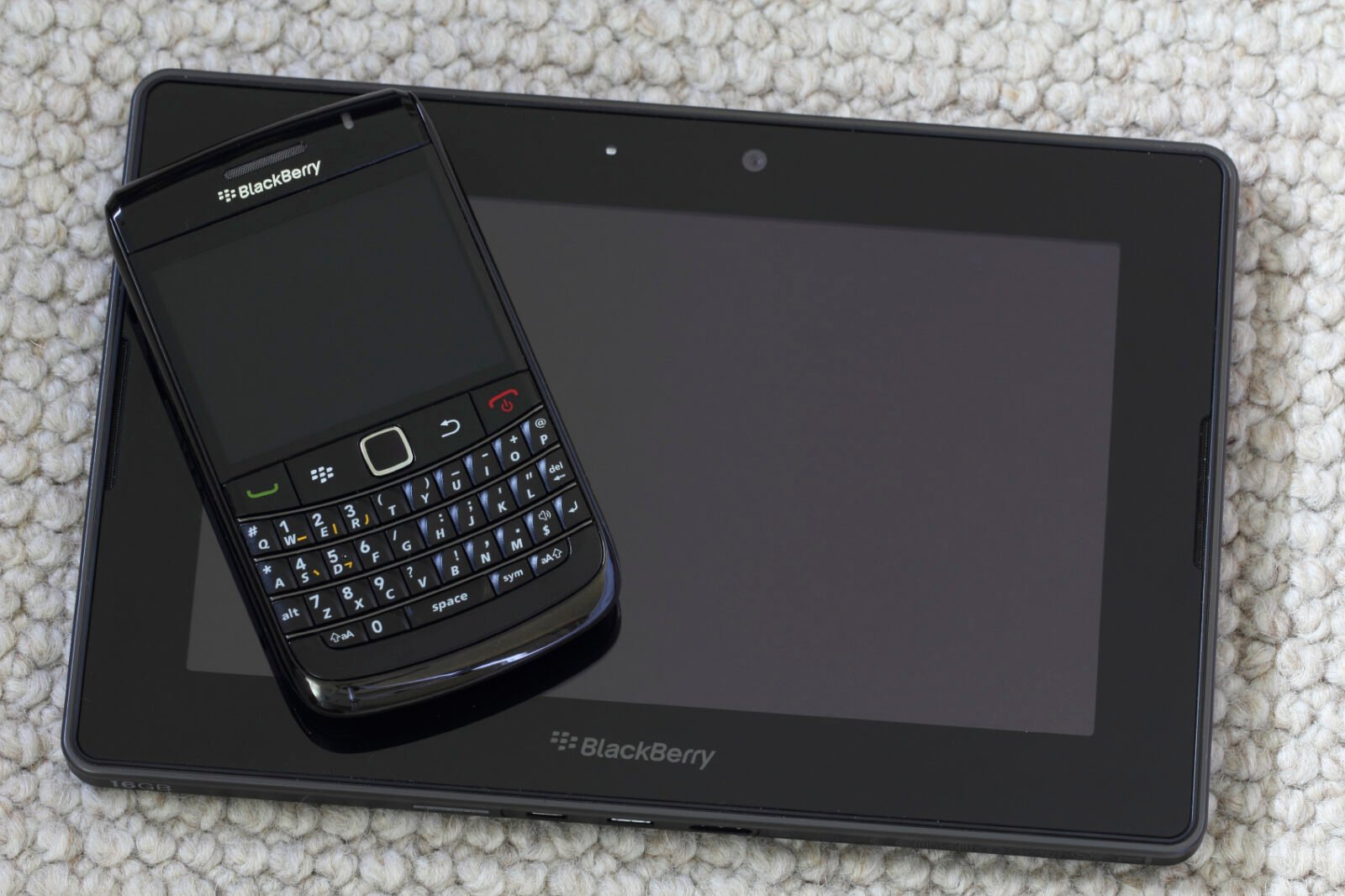 This week BlackBerry showed off a selection of new security products that can safeguard everything from digital content to medical devices. The company’s CEO, John Chen, said that the transformation of the firm however is still a work in progress.

The Canadian smartphone maker, whose share of the market has dwindled away in recent years, is trying to change into a more software-focused company.

“I’m pretty satisfied with the progress on the turnaround so far”, said BlackBerry’s Chief Executive John Chen. “I laid out the $500 million software revenue target and I’m still comfortable with that commitment for this fiscal year, it looks good”.

He did say however that the turnaround he’s been aiming for could take longer than promised. By the initial timetable set out, BlackBerry should be six months away from a complete overhaul. But Chen now says he expects it will take between 12 to 18 months for investors to reap the rewards.

Meanwhile, analysts have been quite skeptical about BlackBerry’s ability to steadily grow its software revenue, even as the revenues from the smartphone unit declines.

“We’re patiently building the product pipeline and the sales channel”, he said. “There is still a lot of work to do, I’d love for everything to move faster, but I caution people to be a bit patient because we can’t rebound in a very short period of time, no company can. We are doing all the right things for the long term and the company is definitely out of financial trouble”.

However, the company’s shares are now trading at the level they were at 15 months ago, as investors seek proof that it can grow again.

The company, which bought several software companies in the past 18 months, is now trying to build a bigger sales team and also tap into the sales staff of telecom operators and partners to market its security focused products.

“The company was not really set-up as a software delivery company, and it’s not a trivial thing to get there”, said BlackBerry’s Chief Operating Officer Marty Beard, also saying that measures have been taken to improve BlackBerry’s ability to target potential clients.