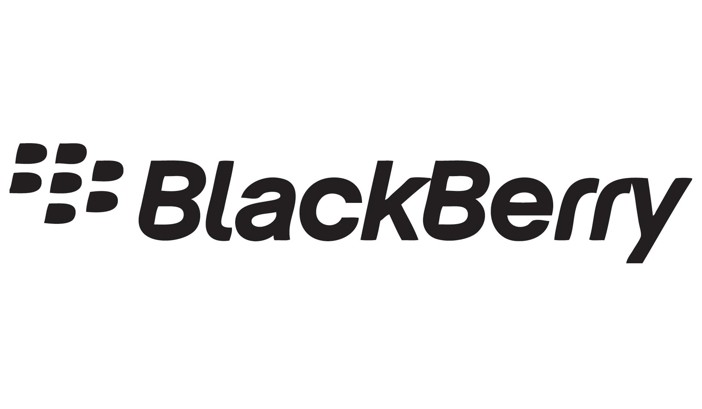 Canadian smartphone company BlackBerry (NASDAQ:BBRY) is to cut jobs across the world, the company said on Friday, in a move to consolidate its software, hardware and applications divisions. The firm did not disclose how many employees would be affected, however.

BlackBerry reported a 16.8% fall in its quarterly revenue in March, and had around 6,225 full time employees in February this year, according to its website.

The company is now to reallocate resources to take advantage of growth opportunities and achieve profitability in all of its business segments, a company spokesperson said in a statement.

The firm, based in Waterloo, Ontario, last month said that it was closing its offices in Sweden, in a move that would cause a loss of up to 100 jobs.

The firm has faced increased competition in recent years from Android, and perhaps more so the iPhone, which caught the Canadian company off-guard in the years following the iPhone’s launch. In recent times, it has sought to restructure itself under new leadership, but its market share is still well below it used to be.

By Friday’s market close, the company’s stock, listed in Toronto, has risen over 62% in the last 12 months, while the US-listed stock has risen 44% in the same period.