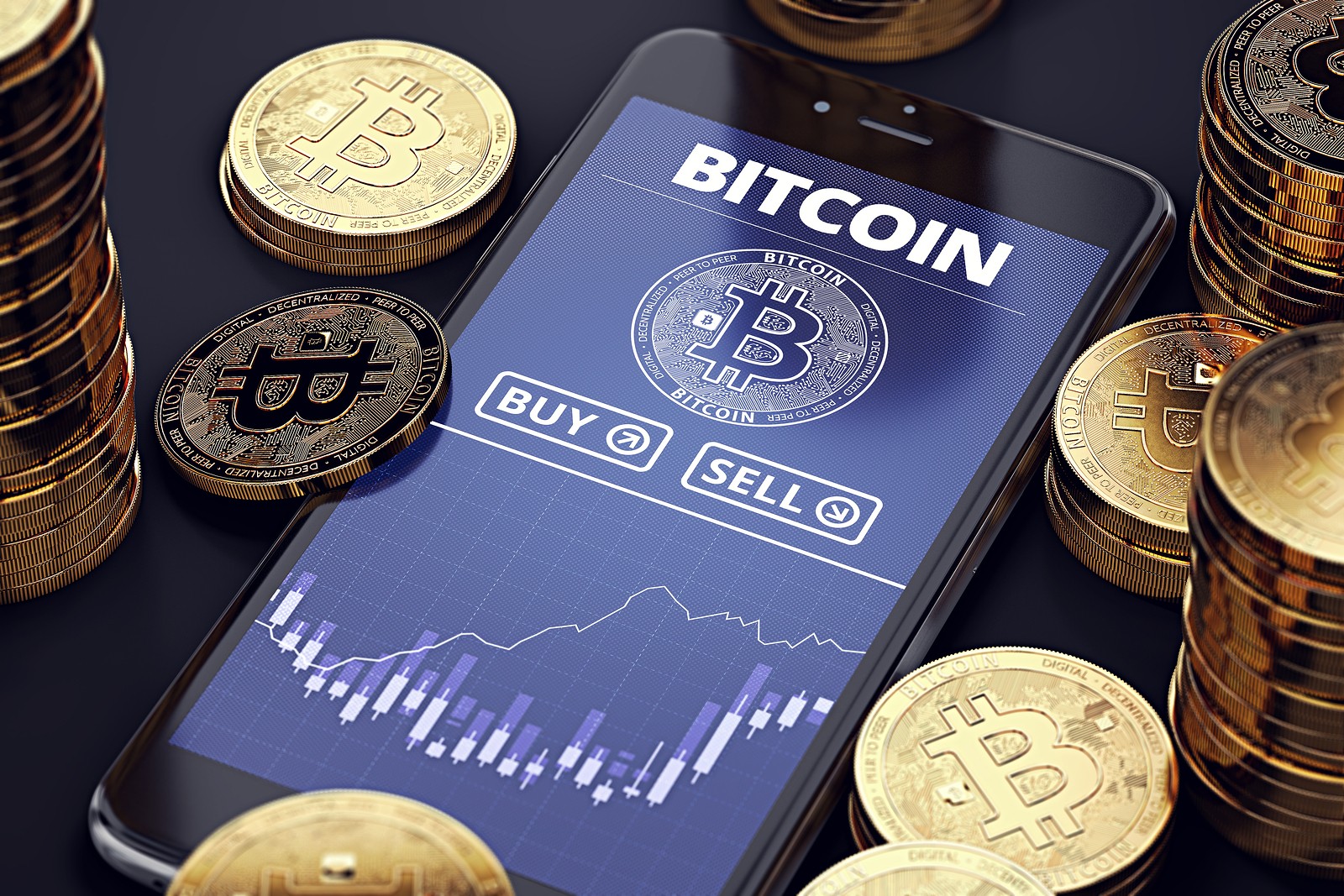 Lending and exchange platform Bitconnect has announced that it is shutting down its operations. The platform’s move comes amid accusations that it was running a Ponzi scheme.

In a statement on its website, the company said the shutdown was due to “continuous bad press,” continuous DDoS attacks on the platform, and two cease and desist letters from securities boards in North Carolina and Texas.

The anonymously-run site allowed users to lend their cryptocurrency to the company in exchange for outsized returns. Once users had BCC, they were guaranteed up to 120% return per year. Investors were told that they were earning interest by holding their token “for helping maintain the security of the network.”

Bitconnect says it will refund all outstanding loans at a rate of USD$363.62. Users will still lose money, as the Bitconnect token is trading down 80% and is worth less than $40.

Many people in the cryptocurrency community have accused Bitconnect of running a Ponzi scheme, including the founder of Ethereum. In order to use the platform, investors had to send bitcoin to Bitconnect in exchange for BCC on their exchange.

The Bitconnect platform was powered by BCC, a type of token. BCC is essentially useless now that the platform has shut down operations. The token plunged to less than $40 shortly after the announcement of the shutdown. It was trading at over $200 just hours prior.

Now that there is no other use for their tokens, the price of BCC is likely to continue its decline. Bitconnect did say that the ICO for their Bitconnect X platform will still move forward, and that trading for their token will continue through that platform.

“It’s easier than most people think to get caught up in a Ponzi scheme,” says Meyer Wilson. “Brokers and advisers who run Ponzi schemes are, unfortunately, usually skilled at what they do.”

News of Bitconnect’s shutdown came just before the U.S. Commodity Futures Trading Commission (CFTC) revealed that it was filing a lawsuit against the creators of My Big Coin.

My Big Coin was an alleged cryptocurrency scam that took investors for $6 million.

The case charges Mark Gillespie, Randall Crater and My Big Coin Pay, Inc. with misappropriation of funds and commodity fraud for funds raised for the virtual currency My Big Coin.

The defendants are accused of using funds for personal expenses, including luxury goods, and for transferring customer funds to personal bank accounts.

The CFTC says the two named defendants operated a website for the phantom currency, which made several misleading or false claims. One of the claims was that the cryptocurrency was traded on multiple exchanges, which it wasn’t. The website also listed a daily trading price for a coin that doesn’t exist.

The people behind My Big Coin claimed that the coin was backed by gold and that the company was partnered with MasterCard, two false assertions.

“As this case shows, the CFTC is actively policing the virtual currency markets and will vigorously enforce the anti-fraud provisions of the Commodity Exchange Act,” says James McDonald, CFTC Director of Enforcement.

The My Big Coin scheme is a reminder that cryptocurrency scams do exist, and they’re more common than people realize.

Currently, there are no formal bodies that differentiate between legitimate projects and Ponzi schemes in the cryptocurrency world.