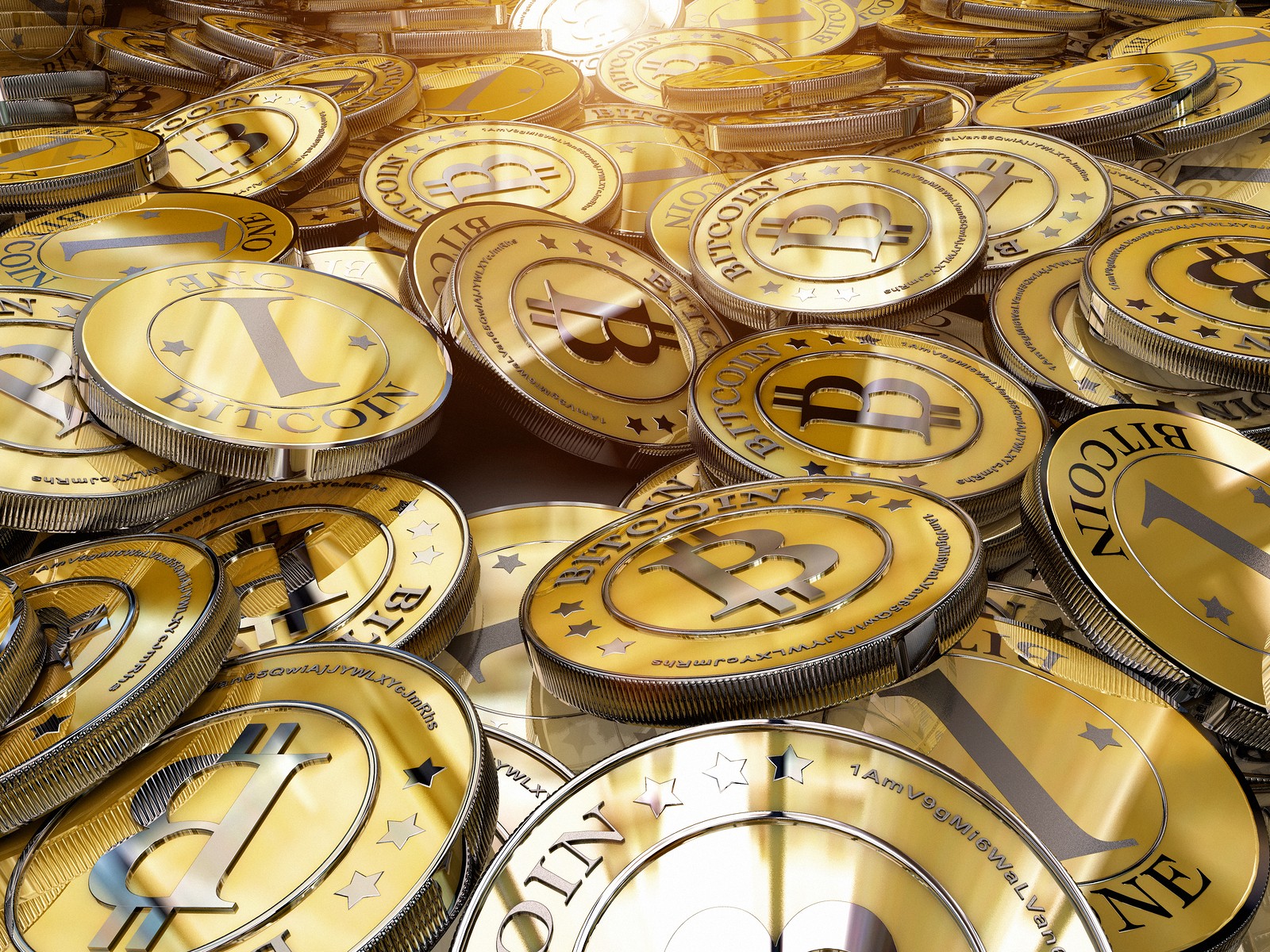 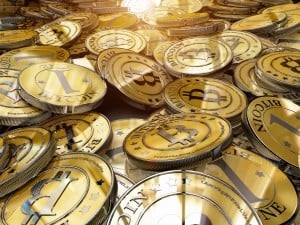 Bill Gates said that Bitcoin is not the future of money whiling conceding that it started a revolution of sorts.

Speaking to Backchannel, an online publication, Gates said that it will be necessary to draw upon the revolution that Bitcoin initiated, but that the digital currency will not be good enough on its own.

Specifically, he said that Bitcoin and Ripple could keep fees low and facilitate the movement of money between countries. His comments, coming as they did between questions about undeveloped countries, suggest that digital currencies might have a role to play in helping the developing world.

Nevertheless, he noted that traditional money systems don’t have such huge fluctuations in the value of accounts. Perhaps that’s why he suggests that while the cat is out of the bag in terms of digital currencies, Bitcoin won’t be the dominant force within that movement.

He’s not alone. Many have criticized the “crypto-currency.”

Michael Maiello of The Daily Beast is one of those. He went so far as to call Bitcoin a basket case currency, if it can be considered a currency at all. Noting, as Gates did, that the currency is extremely volatile, bouncing quickly between incredible highs and lows, he said that there are no fundamentals at work, other than popularity.

Maiello also seems to disagree that Bitcoin-style currencies may save the developing world, noting that poor people need corruption-free banking systems rather than an incredibly volatile currency.

For all the debate, however, the word is still out on Bitcoin and other digital currencies. Perhaps only time will tell.