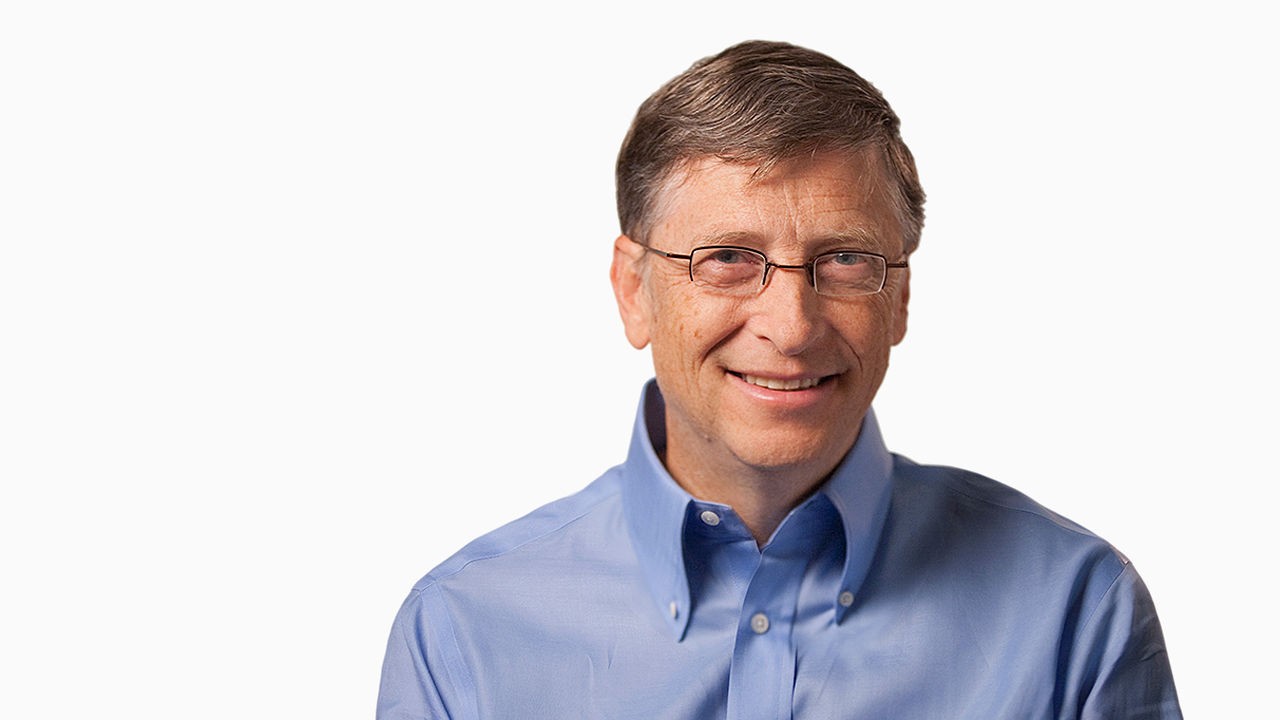 Ex-Microsoft CEO Bill Gates says that the best way to “bend the curve” on climate change is by innovating, in the same mould as his various accomplishments with Microsoft years ago. And to prove his point, Gates says he is doubling investments in renewable energy projects to more than $2 billion over the next five years.

Bill Gates doubles down on renewables

When he spoke to the Financial Times this week, Bill Gates says that he is already investing in companies that are working on technologies such as battery storage, next-gen nuclear, solar chemical power, wind power, and free carbon capture – around 45 companies in total.

Gates believes that it’s the responsibility of the government to promote greater innovation, and says that investing in green technology “should be like the Manhattan Project and the Apollo Project in the sense that the government should put in a serious amount of R&D”.

However, Gates is also not willing to exit from fossil fuel companies such as BP, saying that he “doesn’t see a direct path between divesting and solving climate change“.