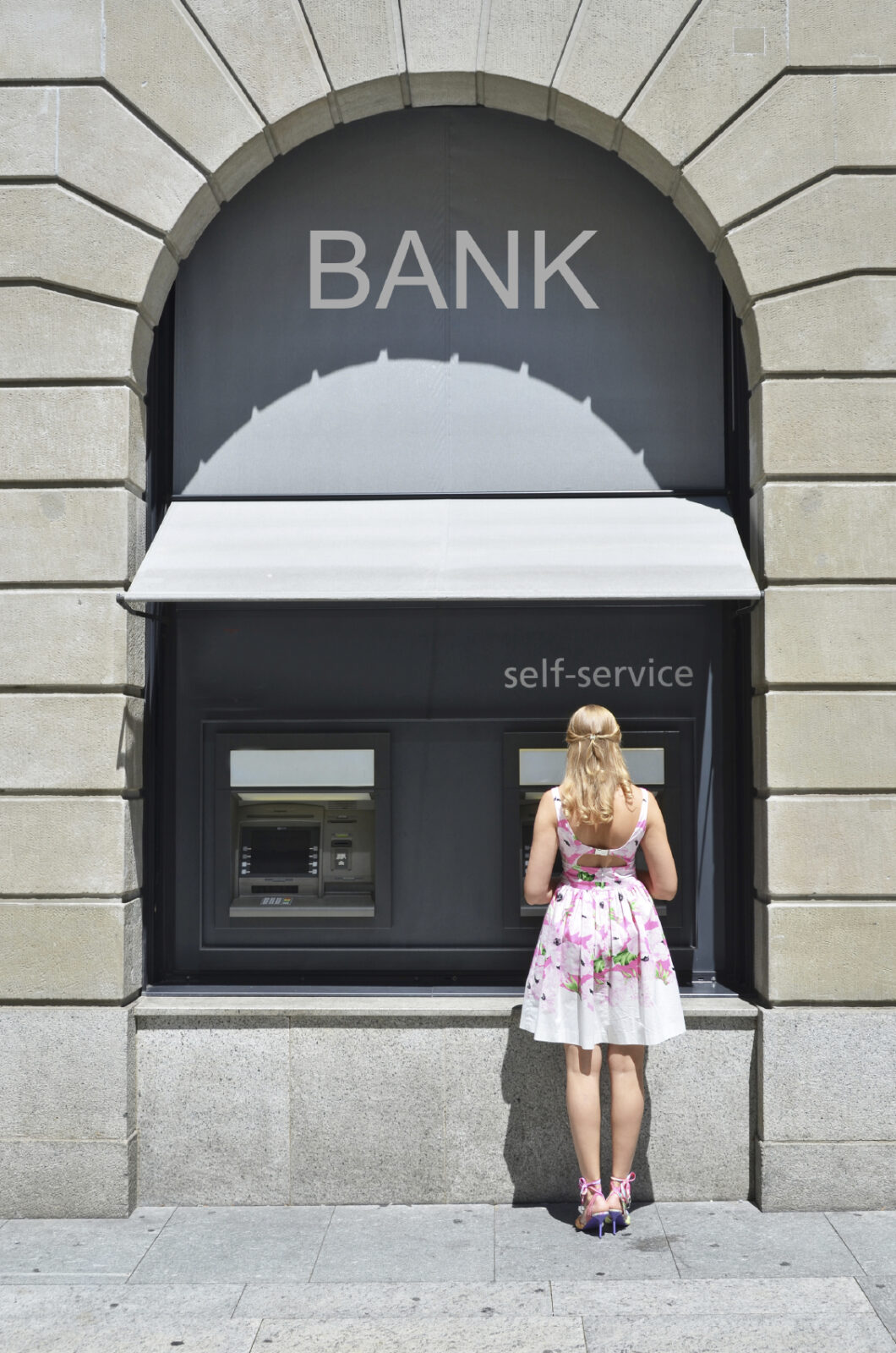 Several of the biggest banks in the US have announced cost cuts to attempt to remain competitive and drive profits up in current economic conditions.

An analysis of the six biggest banks revealed that they will spend the least they have in any quarter since Q4 2008, when the global financial crisis was in full swing.

A full report detailing expenditures will be made by JP Morgan Chase on Thursday. Cuts are expected to include reducing staff numbers, settling long-standing legal battles and streamlining back-office operations. Analysts consensus is that the cost cutting measures could save banks up to 14% on expenses.

A further analysis on cost-cutting measures by big banks since 2010 revealed that Bank of America had cut most, saving a whopping 34%, while Citigroup and Goldman Sachs trailed behind, saving 17% and 14% respectively.

This week will also see big banks announce earnings, with Citigroup and Well Fargo announcing earnings on Friday the 15th, Bank of America on the 19th, and Goldman Sachs on Wednesday the 20th .

While the cost-cutting measures will boost the bottom line and increase revenue, some analysts claim that the measures will in turn drive up expenses.