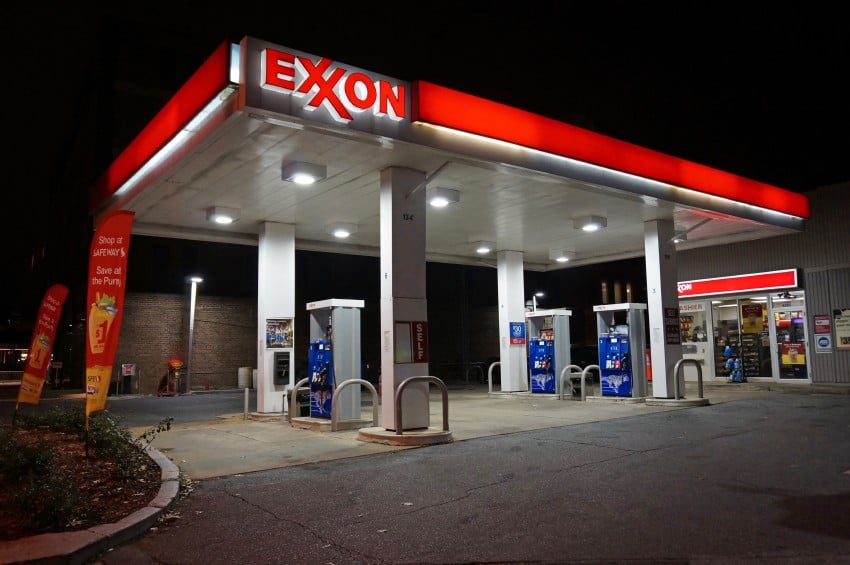 Oil prices dropped on Tuesday after the IEA (International Energy Agency) forecasted that the global supply glut would continue through 2016 due to sluggish demand growth. Despite output declines from non-OPEC producers, the IEA predicts that the oil market would remain oversupplied for another year or more.

In August, Brent dropped toa low of $42 per barrel in August, down from over $115 a barrel in June 2014. Signs of declining U.S. production drove prices up to $54 a barrel at the end of last week.

The market has failed to find a steady range as of late. Investors expect there to be a drop in supply in the future, but for the time being, a global surplus is plaguing the market.

In 2016, non-OPEC production is expected to decline by nearly 500,000 barrels per day, according to the IEA. Investors are still awaiting data on oil inventories in the U.S., which are expected to be released late Tuesday and Wednesday.