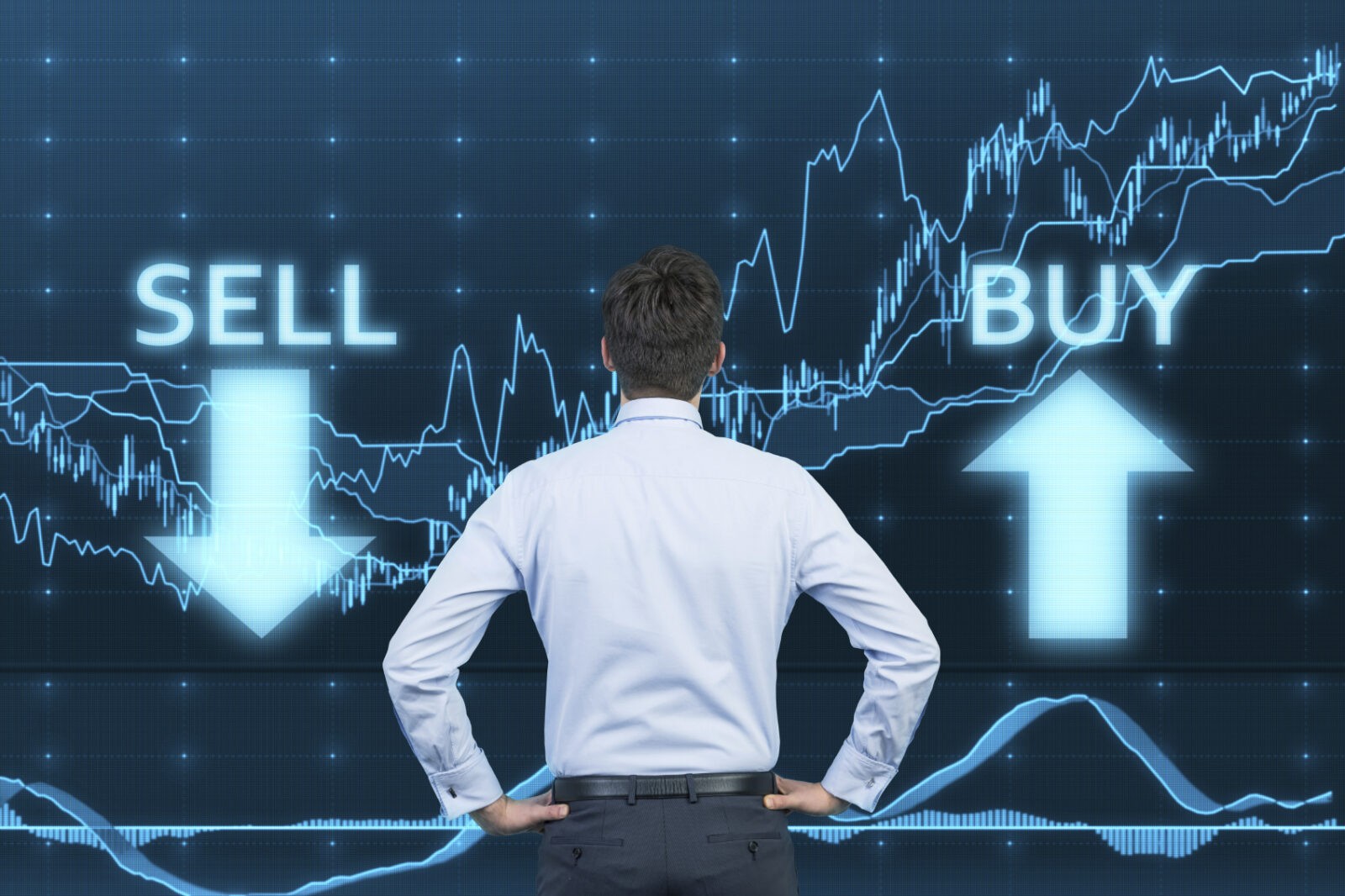 Since hitting a high last June, the S&P 500 has fallen over 12%. It didn’t grow in 2015, and is only projected to grow 7% in 2016. In the current bear market, Barron’s warns investors not to count on high returns this year, and offers up three stock recommendations for traders who are looking for bargains.

Qualcomm (QCOM) has been struggling after losing its share of the smartphone market to Samsung (KS: 005930) and poor response to its latest chipset for phones. The company stock is down 25%, and uncertainty in China has added to negative sentiment.

Eighteen months ago, Susquehanna Financial Group’s Chris Caso downgraded the stock, but raised them back up to a positive rating last Wednesday. The stock was given a $60 price target, suggesting a 30% upside.

Why buy this stock? Qualcomm’s new chipset looks promising, shares come with a 10% free cash yield and 4% dividend yield, and royalty issues have been largely resolved in China.

Over the last six months, Carmax’s (NYSE:KMX) shares have declined 31% after earnings missed expectations and the company lowered its earnings outlook.

Despite this, the company has attracted the attention of Brian Nagel, an analyst at Oppenheimer, who gave the stock an Outperform rating last Tuesday. Nagel sees the potential for growth and notes that shares are trading at a discount for the first time in over a decade. He predicts that the used car sector will see improvements over the next few quarters. Nagel’s price target of $60 implies an over 30% upside.

Luxury jeweler Tiffany & Co. (NYSE:TIF) is known for its high-end prices, but the company’s shares have fallen 28% over the last six months, allowing investors to take advantage of a major share discount. Just last month, Randall Konik, analyst at Jefferies, upgraded the stock to a Buy. Konik’s $100 price target for the stock is over 45% above its most recent levels.

Konik projects that the company’s profit margins will continue to rise for years to come as commodity prices continue their slump. In addition, Tiffany’s real estate may contribute to 15% of the stock’s market value. In recent months, Tiffany’s shares have fetched 16 times its projected earnings estimates, lower than its five-year average of 19 times.

Barron’s recommendations come at a time of great uncertainty in the market, and warns investors should only count on a 6% return this year.