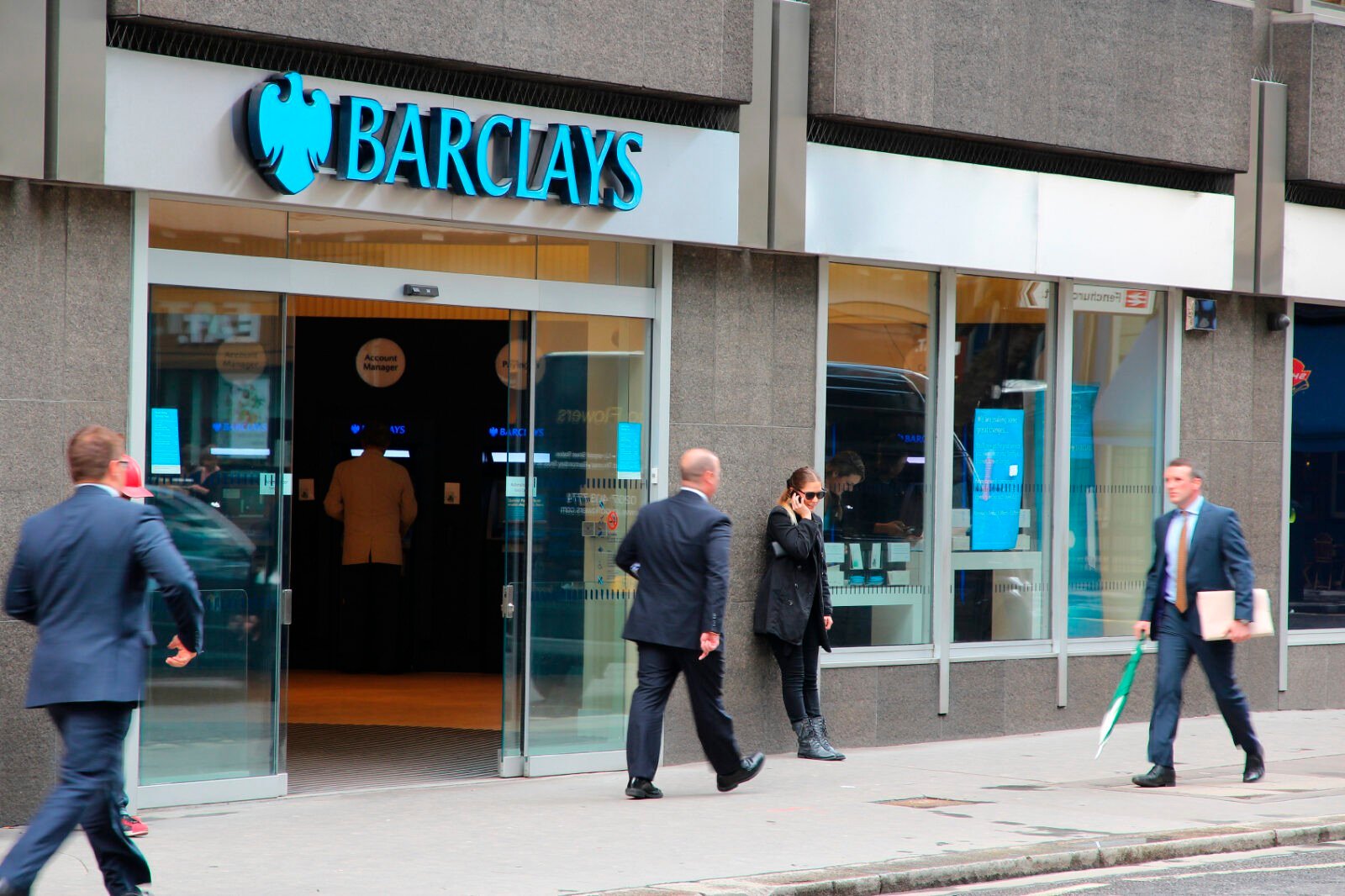 Barclays (NYSE:BCS) bank is facing a $70m fine for misleading traders and failing to inform them that aggressive, high-frequency traders were using the trading platform, the New York Attorney General’s office has said.

The Securities Exchange Commission and New York Attorney General’s office are set to officially make an announcement today regarding the outcome of the investigation in which Barclays and Credit Suisse are implicated.

Credit Suisse have never admitted nor denied wrongdoing, and Barclays refused to comment on the matter. Barclays lost an attempt to have the case dismissed last year.

The move to sue Barclays is an attempt to protect unwitting investors from fraud and from predatory traders, Eric Schneiderman, the US Attorney General said, adding that they would continue to do all they could to fight those who both rig the system and look the other way.

Credit Suisse is expected to pay over $84 million for its ‘significant role’ in the trading scheme. They have also declined to comment.