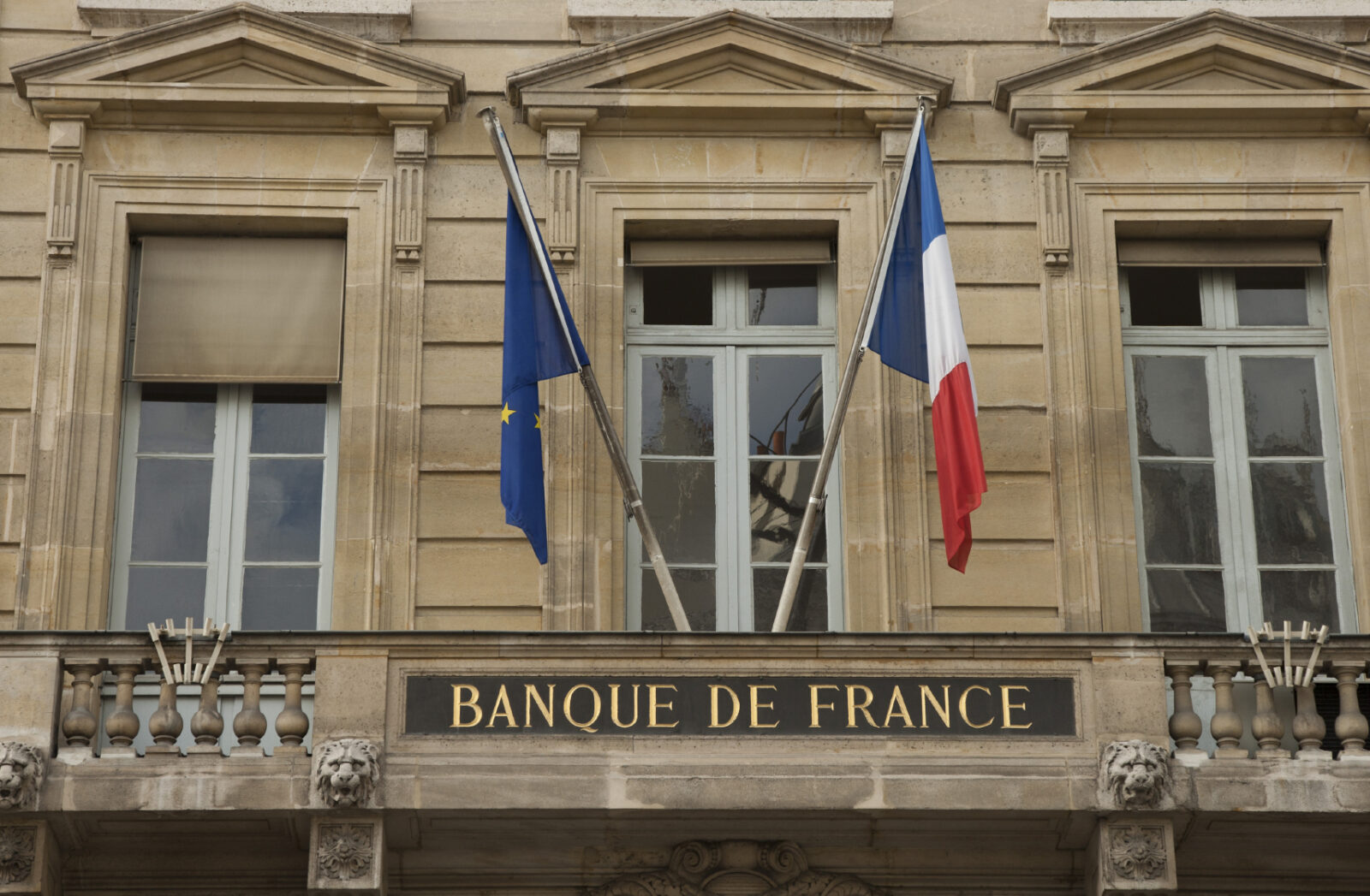 The attacks on Paris last month has caused the Bank of France to revise its forecast for economic growth down to 0.3% on Tuesday. The bank stated that growth has been hindered due to less overall hotel bookings and restaurant activity following the attacks.

Slowing growth in the French services sector due to the attack was also reported by Markit’s PMI survey. Tourism accounts for 7.3% of the French GDP, which has been the biggest sector hit by the terror attacks that took place. Several companies in the airline and hotel industry have suffered as a result in November, with Air France KLM (AIRF.PA) announcing that revenue in November declined €50 million as a result of the attacks.

AccorHotels (ACCP.PA) is the biggest hotel chain in France, and has also announced that bookings have decreased following the attacks. Company stock is selling at €40.07 a share, down 1.75% on Tuesday. The company stock has a 52-week high of €51.65, and a 52-week low of €34.89 share.

Bank of France does expect the service industry to grow in December, and domestic demand in the country grew 2.3% in October, which is a good sign for the country. The budget deficit in France has improved with the budget at the end of October being €76.2 billion, down from €84.7 billion in 2014.